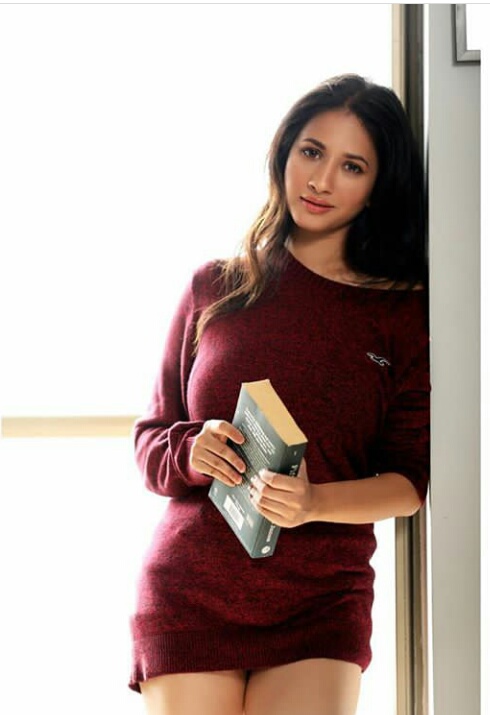 Is Manvitha settled in Mumbai and trying her luck to enter Bollywood. This is the question raised by most of her fans and social media followers. Manvitha’s new photo shoot speaks more than the photo it is.

RJ turned Actress Manvitha Kamath (name changed from Manvitha Harish) in her recent photoshoot looks all glammed up and hot. The actress is yet to be part of Ram Gopal Verma’s movie. As the director had promised to cast her in a movie after watching her sizzling performance in Tagaru movie.

Also he had made an advance payment then. However only her co-actor Dhananjaya’s movie with RGV was made.

Now the pretty lass is starring opposite Dheeren Rajkumar in his debut project, directed by Anil Kumar which is rumoured to be a remake of critically acclaimed hit telugu movie RX100, will go on floors from this month. 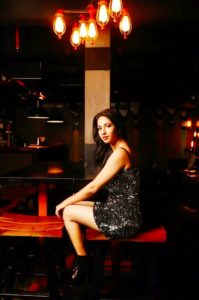 The heroine who made her debut with Kendasampige, also created ripples with her role in Tagaru alongside Shivarajkumar.

Manvitha has completed shooting for director Nagathihalli’s yet-to-be-titled project. Meanwhile,  she is also getting ready with her debut Marathi film. The Nandita Yadav’s directorial, yet to go on floors, will see her paired opposite Sumukh. 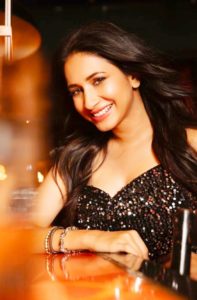