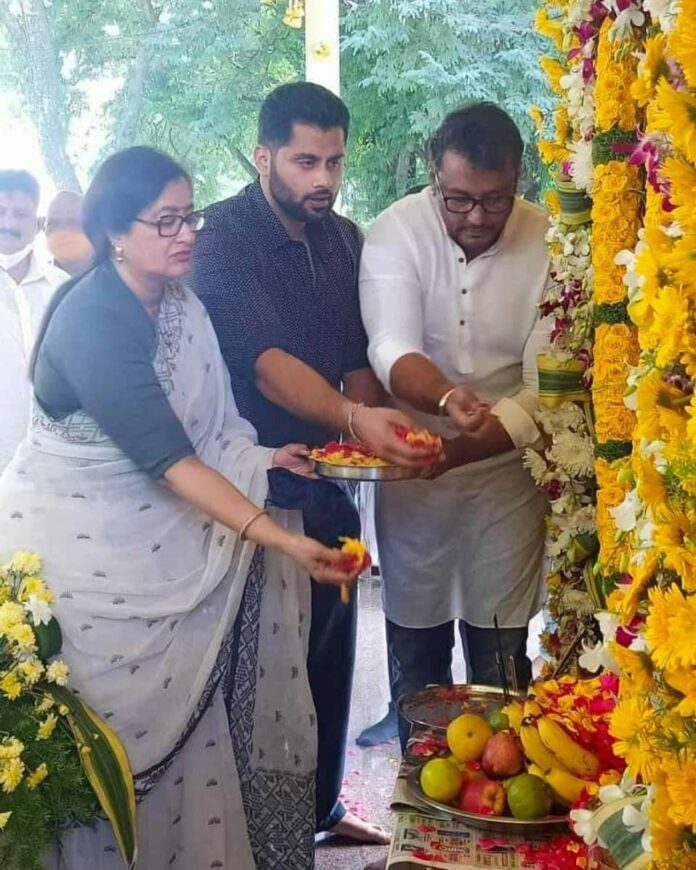 Thousands of fans and family members paid their respects at Rebelstar Ambareesh memorial in Sri Kanteerva Studios on Tuesday.

Speaking to media, MP Sumalatha said, ” He was treating everyone like family. He has earned the love of all and sustained that love forever. There is nothing more proud than this. It is amazing to have an temple built for Ambareesh in Mandya.”

The people of the town did not get any help from me. To me it was a surprise, as well as a bronze statue for Ambareesh is a symbol of love. She said that Ambareesh was in the midst of people every day while he was alive. 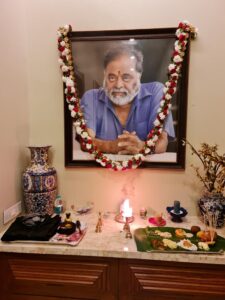 Speaking to reporters, actor Darshan Thoogudeepa said, “Appaji will be with us 24 hours a day. I come to this place, whenever i come this side. It is like a temple for us. My memory of him scolding me always haunts. Often he used to scold. Even now i feel sad that he is not with us. Today, that voice is not with us. This is why I miss him so much.”

I am not going to remember the bitter events when I come here. So I come to the temple, pray to the God and leave the place, he added.

Darshan, who had earlier tweeted, “My beloved Senior Ambi Appaji has lost his body physically.” But he does remain with us forever. His straightforward personality and camaraderie are always alive in Kannadiga’s heart.” 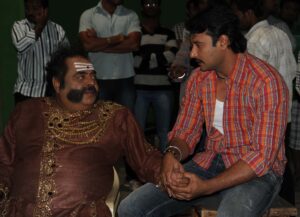 Ambareesh’s son Abhishek later told reporters that Arjun Sarja and me had been talking about Dad for about 4 hours. Yesterday I and Darshan Anna were sitting at home and sharing old memories. He said dad is remembered so much. Dad remembers me every day. Today there are good works in his name. We should seek happiness in it.

“I am too young to talk about Dad’s accomplishments. I am not authorized to talk about them and their fans. The relationship between them was so tight. It is still the same today. We have the same love today. I am blessed to be born as his son,” says Abishek. 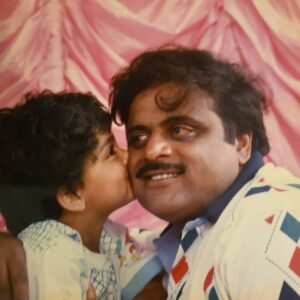 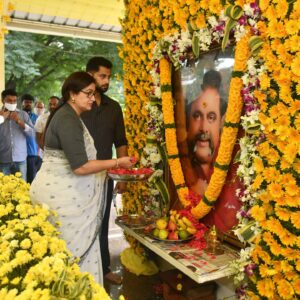 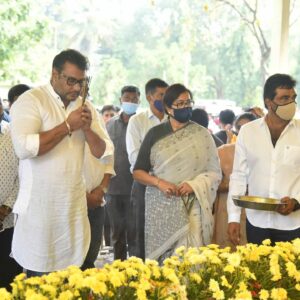