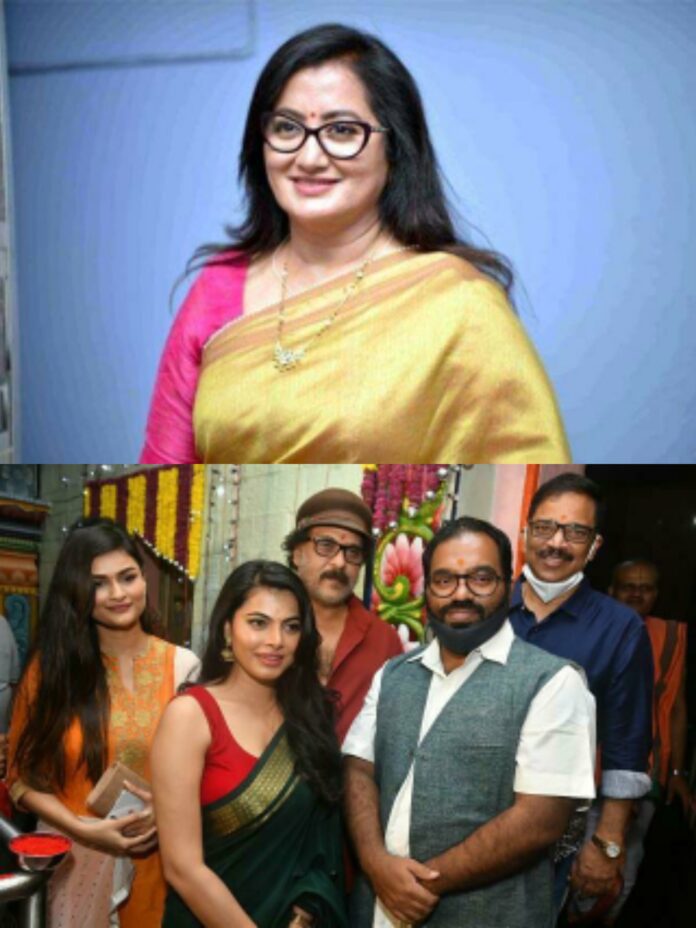 Mandya MP and Actress Sumalatha will play a special role the movie Kannadiga starring Crazystar Ravichandran in the lead.

While, Sumalatha Ambareesh to return to the screen in Kannadiga movie starring directed by B M Giriraj. The period film about an incident involving Rev Ferdinand Kittel was launched on Vijayadashami. The actress is said to be playing a pivotal role.

The actress turned politician Sumalatha Ambareesh has been essaying an important role in the historical film ‘Kannadiga’. Director B M Giriraj is known for giving conventional cinemas like Jatta and Amaraavati. This is the first time actor Ravichandran has also taken up such a script.

This is the story of Reverend Ferdinand Kittel, a pastor and theologian who created the first dictionary of Kannada-English. Actor Ravichandran will play the role of a Kannada scholar. But the role essayed by Sumalatha is not yet revealed.

Kannadiga movie based on Ferdinand Kittel

About Reverend Ferdinand Kittel was a priest and indologist with the Basel Mission in south India and worked in Mangalore, Madikeri and Dharwad in Karnataka. He is most famous for his studies of the Kannada language and for producing a Kannada-English dictionary of about 70,000 words in 1894. 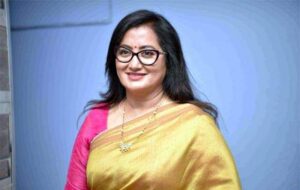 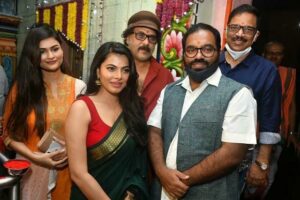 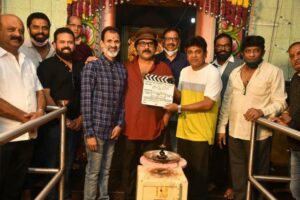 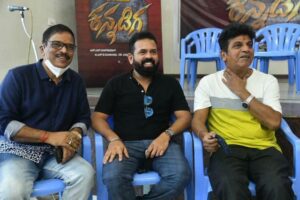 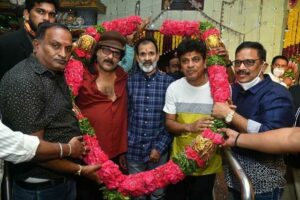