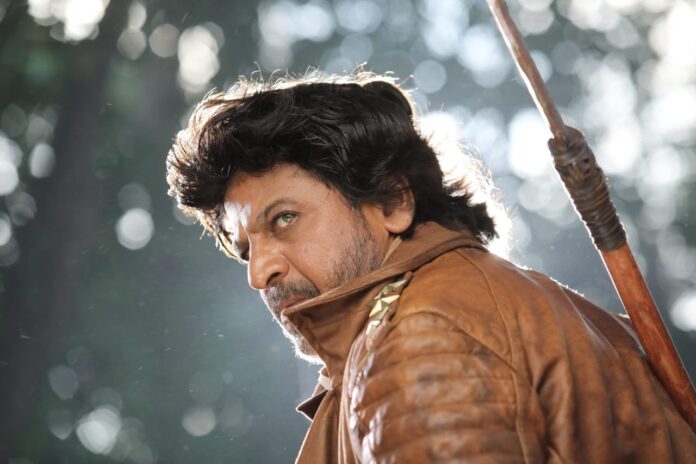 A fantasy world ensures that entertainment is the only concern of a movie. The original film in 2013 had created such a world and over time, the film assumed a minor cult status not least because director Harsh continued naming his following films on Lord Hanuman.

Bhajarangi was the precursor of all those films. So Bhajarangi 2, not surprisingly, tries to better the first film in every aspect. The villains are weirder, the characters glorified superhumans, the sets more extravagant, the scale bigger and the canvas more colourful.

Unlike the original, the sequel does not wait for a grand flashback to enter the fantasy world. The story begins with the protagonist Anji arriving at a strange place where his estranged sister lives and you are already in a fantasy world.

Spoiler alert: Shivarajkumar plays two characters in different times. If you remember the original Bhajarangi you will know how the interaction between the two will play out. The first half of the film is used to establish the characters and follows a light hearted narrative. The bulk of the heavy lifting and action happens in the second half.

The wild and extremely strange costumes, mannerism of characters and props are all intended to provide a sense of awe. The special effects too add to this sense. There is enough meat in the story to make all this believable.

Bhajarangi 2 is a fantasy world you will enjoy if there is a child in you. Suspend disbelief and the show will take you on a fun wild ride. 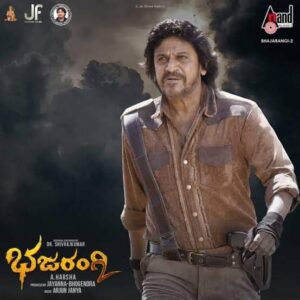