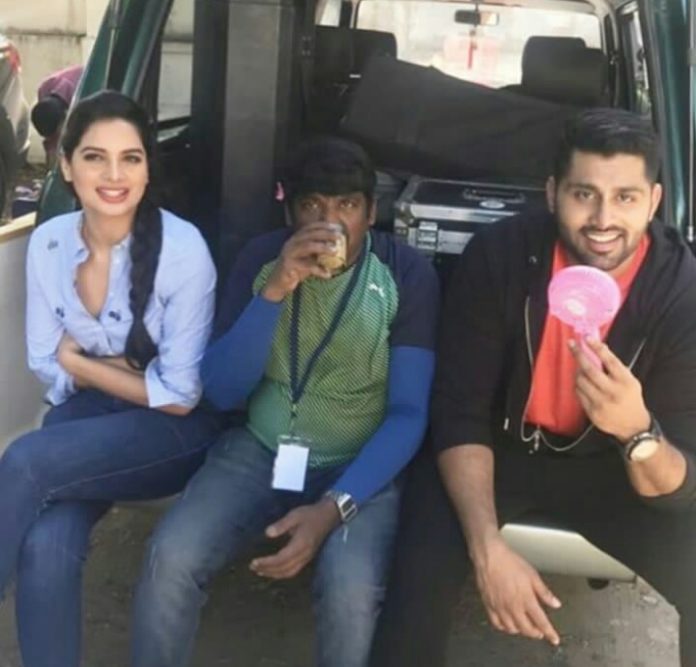 Young Rebel Star Abhishek’s debut film ‘Amar’ to have a recreated hit song from one of his father films. It is said that Director Nagashekar will be recreating the song ‘Olavina UdugoreKodalenu’ from the 1987 film Olavina Udugore.

This song will be a duet song between Abishek and the lead actress Tanya Hope. The movie song is shot in Mysuru and also half of the movie will be seen in Switzerland locality. While this recreated song was one of the favourite of Rebel Star Ambareesh.

Even before his sad demise the first half of the movie Amar was watched by Ambareesh at his residence. The producer and friend of Ambareesh had shared this info to a media after his death. Sandhesh Nagraj said, “Ambareesh wanted to watch the first half, and till date as i know nobody would have watched half movie without completing the full movie. There were few dubbing artists called upon to dub and even editing was done. He was happy seeing the outcome of the movie. The movie was watched by him with the director and actor.” 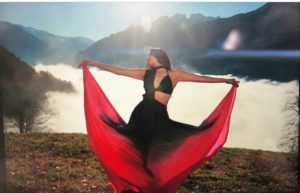