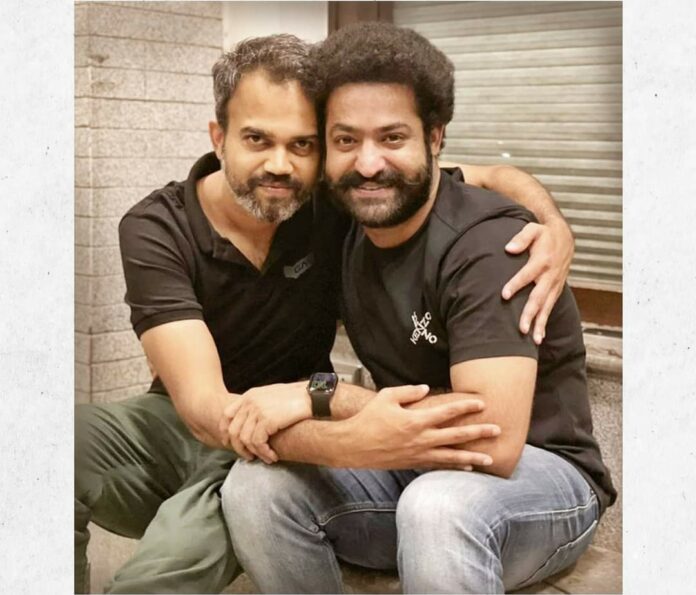 Tollywood star Junior NTR will team up with Sandalwood director Prashanth Neel in his 31st movie. After Prashanth Neel rose to fame with Yash starrer KGF: Chapter 1, Tollywood producers and stars have shown interest to work with the KGF director.

On the occasion of Junior NTR birthday, director Prashanth has surprised all telugu audience and fans of NTR by making an official announcement about their collaboration for a new movie.

In a tweet, Prashanth Neel stated, “The only soil that is worth remembering is the one soaked in blood. Cant wait to make this one with the one and only force Junior NTR. #NTR31 it is! Wishing you a safe birthday brother. Wishing for a successful collaboration @MythriOfficial @NTRArtsOfficial.” 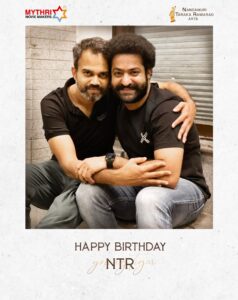 Tollywood star, NTR is one of the sort out actors of the Telugu industry, with other young actors like Ram Charan, Allu Arjun, Mahesh Babu and others. Currently, the actor is busy with maverick director SS Rajamouli’s RRR movie. The actor will be seen alongside Ram Charan in this upcoming magnum opus.

The movie RRR also stars Ajay Devgan and Alia Bhatt in important roles. The film is originally shot in Telugu but will be released in multiple languages including, Kannada, Tamil, Hindi and Malayalam.  It is expected to hit the screens on October 13, 2021.

There were reports of his collaboration with KGF 2 director Prashanth Neel and the answer to all the doubts has brought good news to all his fans.

Meanwhile, Prashanth Neel is now working with Prabhas for Salaar and they have wrapped up the first schedule last month. Currently, the second schedule of Salaar has been postponed due to the ongoing Covid pandemic. 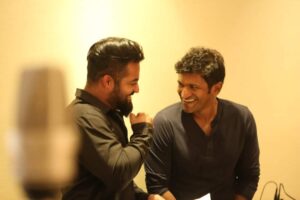 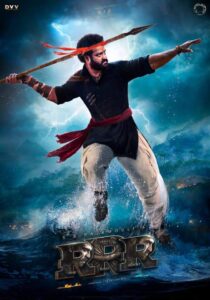