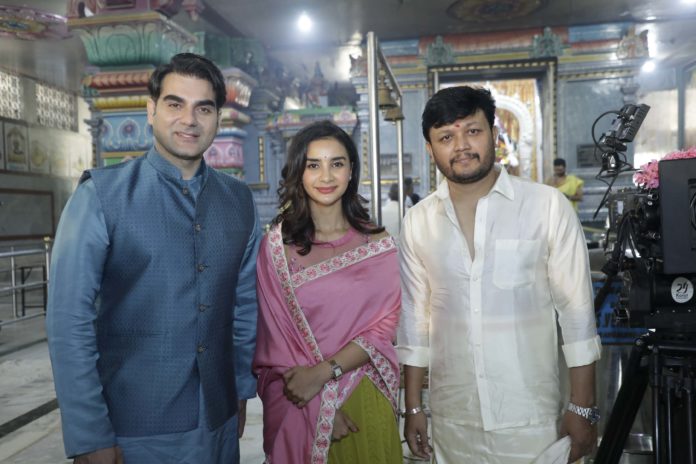 New movie of Golden Star Ganesh’s Where is my Kannadaka? held its muhurath on Monday. Bollywood Actor Arbaaz Khan and Actress Patralekha are also part of this action comedy film.

For the first time Arbaaz Khan is acting in a kannada movie and looks confident of his debut. Earlier he has acted in other language south movies. This movie is directed by real life couple Raj and Damini, which will be a action comedy entertainer.

Also actress Patrelakha is debuting in her first south indian movie opposite Ganesh with this unique titled movie. Patralekhaa made her Bollywood debut in 2014’s Citylights opposite Rajkummar Rao. The actress was last seen in Nanu Ki Jaanuopposite Abhay Deol. 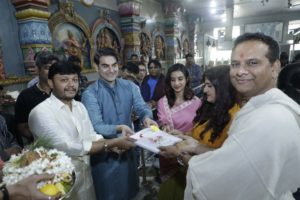 Most of the film is set in London and therefore the cast and crew will be heading to the UK to shoot the film.

Shooting schedule of the movie will be starting from April this year. And will also have a schedule in London. The makers are eyeing a release later this year.