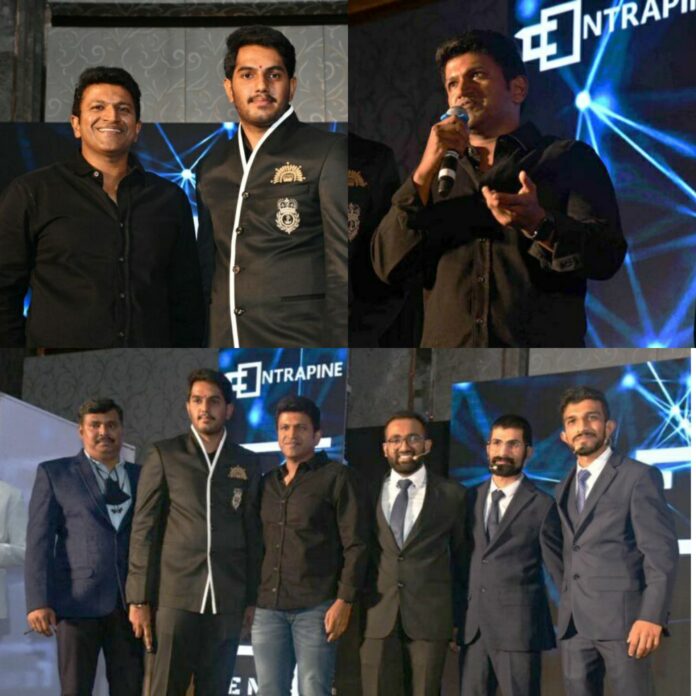 One of the biggest challenges to the film industry is piracy. A group of techies has created a software to stop piracy in theaters. The name of the software is Fende, which was launched by Powerstar Puneeth Rajkumar recently.

No matter how advanced the technology is, stealing and copying information from piracy makers is everywhere. Not just Sandalwood but entire cinema industry across the nation are facing piracy problem which incur losses to makers.

If Fende software had a unique technology, when it is installed in the cinema hall. As the video is captured by the audience or any person, while doing piracy using a mobile or any camera the video is recorded but not the audio. Another feature of this software is that it can instantly detect the place in which the person is sitting and capturing video.

In the event of piracy during a film screening, the software will immediately transmit the information to the owner of the movie theater and the police station within the theater limits.

There are so many features in the software that have just been invented. The people behind this software invention are Durga Prasad and Rahul Reddy of Contrafine company. They promise to introduce a software in coming days which cannot allow even video to be recorded.

Actor Powerstar Puneet Rajkumar, who launched the Fende software, said that in the era of technology, cinemas will only be in theaters for a week. Piracy has been around since the presence of video technology. Now everyone are movie makers. It becomes piracy when they record it and share it with others. Fende software has been discovered by young techies, I hope to be a boon to the film industry. 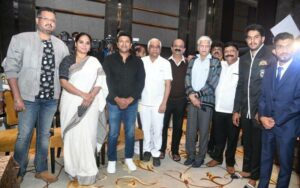 The actress and the State Tourism Development Corporation Chairperson Shruti added that Kannadigas are proud to have embarked on such an endeavor in the country.

Senior Director SV Rajendra Singh Babu, Dinakar Toogudeepa and Shruti recorded a video on their mobile and cross checked on Fendi software. They were pleased with the outcome of Fende technology, ensuring that the sound was still sound.