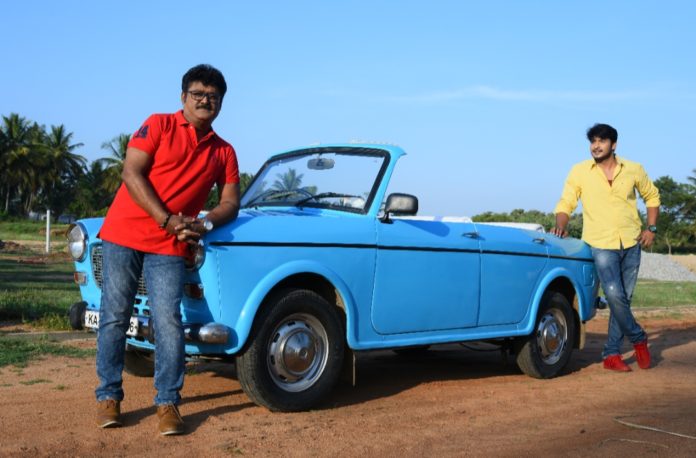 Once in a year or decade you get to see wonderful cinemas that would showcase reality as it is. Here is one such film Premier Padmini that speaks about relationships in urban and rural society.

The movie Premier Padmini is about Vinayak (Jaggesh), a middle-aged man who is living single at home. He has gone into depression as his wife Sruthi(Madhoo) seeks divorce to marry another man and son Sumukha(Vivek Simha) away since school days. Vinayak plans to quit his job, as he could not handle work pressure in this stage of his life.

His colleagues advices to hire a driver, so that he can be in office on time and this would reduce the pressure a bit. While one of his neighbours Spandana (Sudha Rani), showers care and affection on him by making breakfast, and helping him by keeping his house clean. Another neigubour, a old man (Dattanna), who lives next door drops in to his house suspecting that there’s something going on between the two of them. 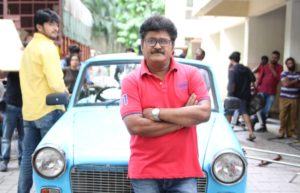 Director Mahendra Kumar has given a good story narrated in a right way which connects all age groups. Even the character played by Pramod (Nanjundi) as a car driver entertains you till the end. Hitha has a long way to go with her brilliant performance in this movie. Everyone character in this movie is matched so well that shows a good result on screen.

Overall this movie is a must watch for all age groups, dont miss to watch. These kind of movies are not made every now and then in Kannada language.