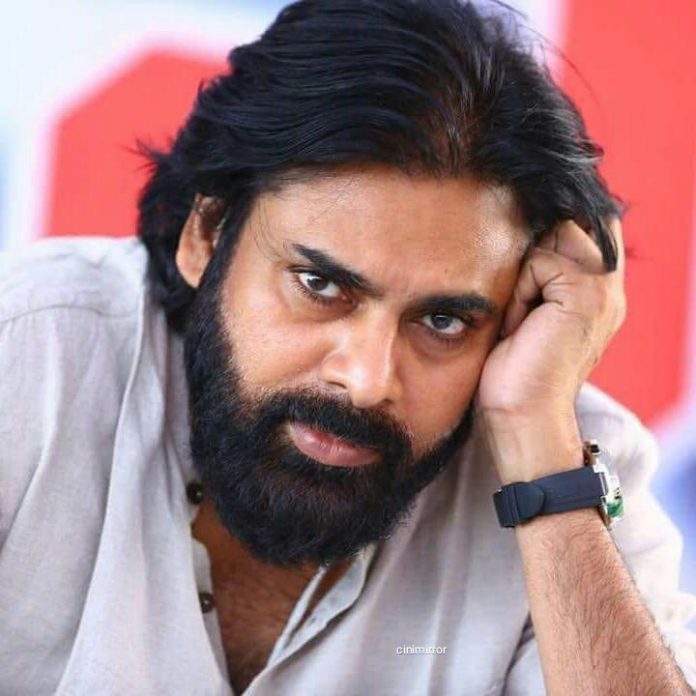 What else can be a good personality when the Powerstar and leader of masses Janasena party President Pawan kalyan respects and wishes his neighbouring state on the eve of Kannada Rajyothsava .

This is not the first time he has shown interest to the Karnataka state and kannada language. Pawan always has shown his love to Karnataka people, as he has a huge fan following and got love from people here. On Thursday morning,  Pawan Kalyan posted on all his official social media pages stating, “My heartfelt Good wishes to brothers ,sisters & seniors of Karnataka.. on the day of our state formation. ಕನ್ನಡ ರಾಜ್ಯೋತ್ಸವದ ಹಾರ್ದಿಕ ಶುಭಾಶಯಗಳು,”.

In a very less time he got huge fan base irrespective of his hits and failures as a movie star. Power star Pawan Kalyan has made his mark on Tollywood and has been tagged as a star, all thanks to a few insanely successful films. However, only a small number of actors have that charisma that can carry a huge fan base even if his films are not successful at the box office. Not only because of his bankability as an actor but also of his social activities, his career stretched over decades, appearing in multiple hits and high-grossing films and winning many accolades.

He did a couple of films recently after that,  he started his own production company named Pawan Kalyan Creative Works. He had established a political party named ‘Janasena’ in 2014 to take the initiative on behalf of people. Currently, he is busy promoting his party and agenda all over the Telugu states and he is contesting for the chair of Chief Minister of Andhra Pradesh in the next elections. 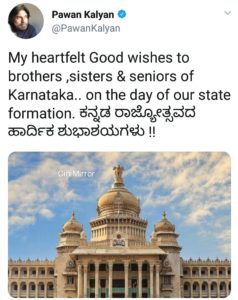