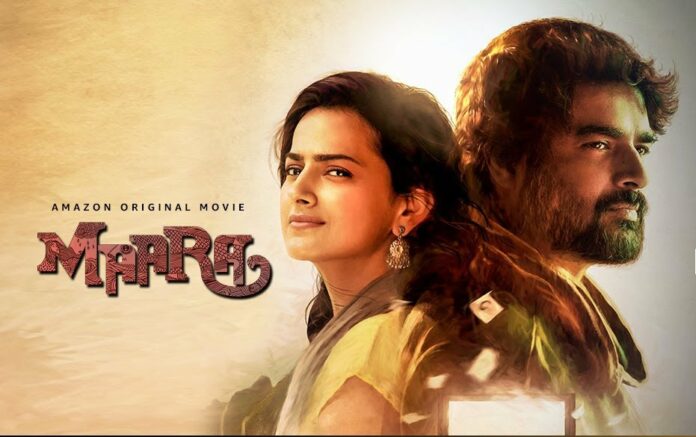 The trailer of R Madhavan and Shraddha Srinath’ s much-awaited Tamil musical drama, Maara which is also being dubbed in Kannada is now released.

Taking the audiences through a heartfelt fairytale of love and hope, the trailer of the upcoming Tamil movie will bring smiles and win hearts.

Directed by Dhilip Kumar, Maara is produced by Prateek Chakravorty and Shruti Nallappa under Pramod films and stars R Madhavan and Shraddha Srinath in the lead roles. Maara exclusively on Amazon Prime Video in Tamil from 8 January 2021.

Taking the viewers into a picturesque world, the trailer showcases the life of Paaru (Shraddha Srinath), and how she finds a diary full of sketches and paintings in her new apartment. Awestruck by the paintings, Paaru heads out to find the artist i.e. Maara (R Madhavan). Her journey traverses through a new realm of art, music, drama, romance, hope, ensuring a soul-satisfying experience.

Talking about his role in Maara, R Madhavan said, “Maara extends from being a person to a world filled with pleasant people. The incidents and conversations these people have are grounded yet the experiences they have are surreal, and that makes the audience an interesting part of the ensemble. The role of my character has been crafted with foremost importance given to the honesty in the relationships he shares with others.”

And that trait makes the person as somebody that the audience falls in love with instantly. You can feel him touching lives without actually putting in an effort. To me that was the essence of this guy which got me excited to play him. The film revolves around these relationships and the beauty in sharing experiences, said Madhavan.

It’s a very sweet world to be in. And to bring this entire world to life there are some stellar performances delivered by the other members of the cast. I share a very special relationships with many of them both on and off screen and that made many of my scenes more than just memorable while making them, Madhavan said. 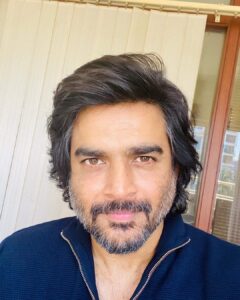 He added, “I am sure and look forward to the audience experiencing the same extent of joy while watching. This one is close to my heart and is about get close to yours too.”

Speaking about her role in the movie, Shraddha Srinath commented, “Paaru is a girl who doesn’t know what she wants. But she sure can tell what she doesn’t. She also has a sense of motivation and empathy that draws her to other people. Paaru is the girl with whom you’re just an acquaintance chilling with her for a moment and then suddenly, you’re her partner in crime. I really love the way she explores, gets lost in puzzles and retains that kid while being part of this world which has some epic stories and people.”

In Kannada, actor JK aka Jairam Karthik had dubbed his voice for R Madhavan role in Maara kannada movie. 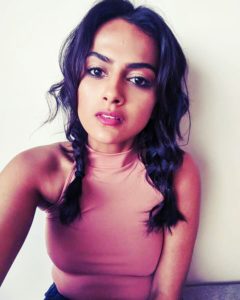 When Paaru sees a fairy tale she heard from a stranger as a child painted across the walls of a coastal town, she goes in search of the man who painted it — Maara. 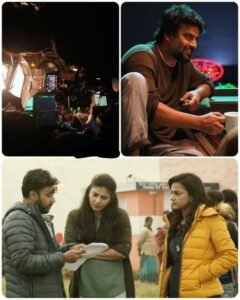 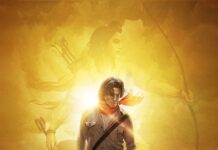