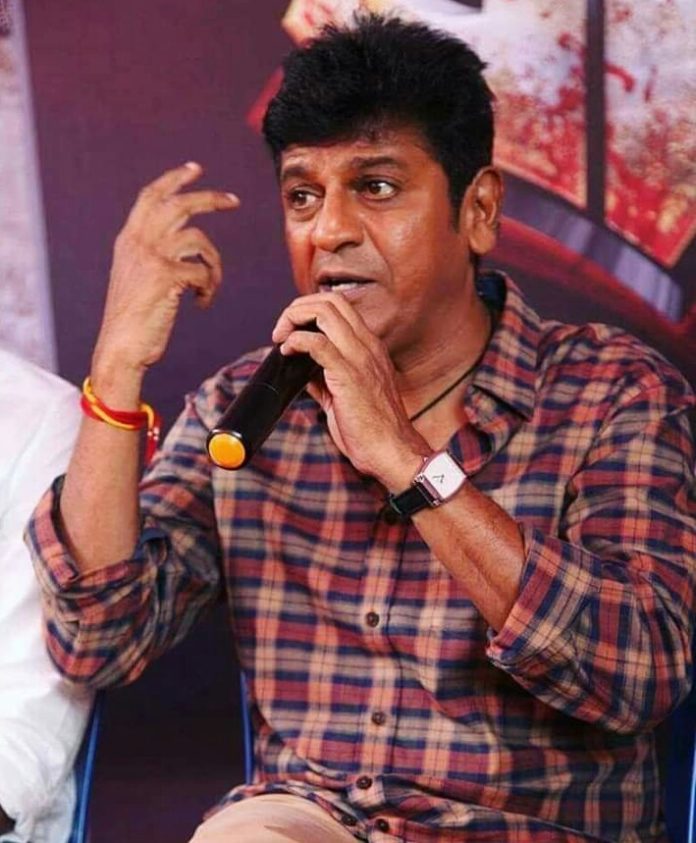 ‘Dwarakish movie’ has been named as a prestigious film production company in Kannada cinema that has been producing more than 49 years ago. The company, owned by Dwarakish, known as Karunada Kul, started producing the film by producing the film ‘Mayor Muthanna’ (1969, directed by Siddalingaiah), starring Dr. Rajkumar.

‘Anand’ is the debut film of Shivarajkumar, released in 1986. The film is being produced by the same name after 32 years, and Shivanna also has an emotional affair with the name. Prior to this, in 1986, the film was set up for Shiva’s ‘Rathasaptami’. But for some reason it was not possible to make that picture. A story was made three years ago. The announcement was made. But Dwarkish’s son Yogish said the delay was not due to the call sheet adjustment.

While the Director P Vasu has made a script for Shivarajkumar and he has given approval to it. The movie is now bank rolled under Dwarkish banner, the movie shoot dates will be confirmed officially once the entire team is ready.