Few days back, Actor Kiccha Sudeep starrer Phantom (Vikrant Rona)team had announced that there would be a big announcement on January 21. On Thursday, the producer Jack Manjunath and his team made two big announcements.

The team announced that, Phantom title has been changed now as Vikrant Rona. Remember it’s ‘Vikrant’ Rona. Producer Manjunath in a statement said, “Second, the title logo of Vikrant Rona and a glimpse into his world will be launched on the Jan 31, 2021 on the Burj Khalifa, Dubai.”

The movie Vikrant Rona starring Kichcha Sudeep, directed by Anup Bhandari and is produced by Jack Manjunath under his banner Shalini Arts. The film is co-produced by Alankar Pandian.

Kichcha’s cutout will be displayed on the tallest building in the world. Vikrant Rona on Burj Khalifa will be an event to remember as the pride of Indians. The team is set out to create new records to make it the many firsts in the world, mentions Manjunath.

A special announcement on why the title was changed will be announced on Jan 24th
by Anup Bhandari through a video. It shall be sent across to all of the media.

As we set out to establish our Kannada film Industry as the pioneer of many more accolades and recognition. 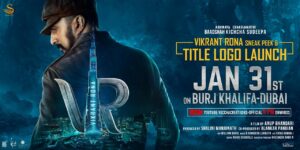 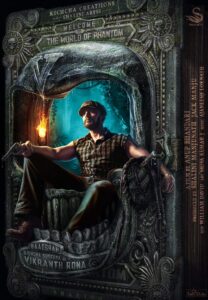 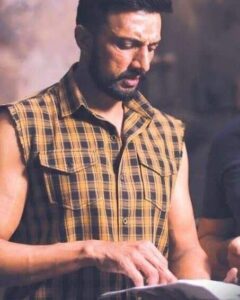