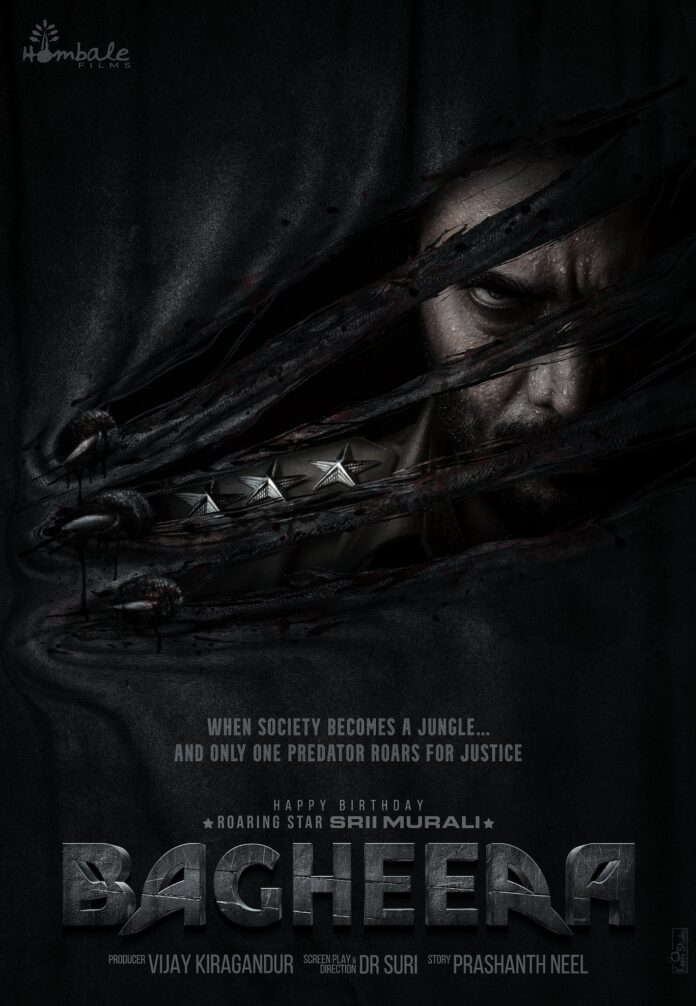 Actor Srii Murali, turns 39, on this note shared a present for his fans on his birthday by announcing his new film, titled Bagheera.

On Thursday, Sriimurali, who is currently shooting for his most expected movie Madagaja, shared the announcement of Bagheera movie. The movie will be directed by Dr Suri and the film will be made under Vijay Kiragandur-headed Hombale Films.

The makers have revealed an intense poster which reveals the actor Sriimurali playing a tough top cop.

“On to the next journey very soon. Need all your love and support. Hombale films Vijay Kiragandur and Prashanth Neel thank you my mass first director,” tweeted Sriimurali.

The Director of Ugramm, KGF and his next Salaar has also penned the story for Bagheera. While the movie team of Madhagaja was also backed by Prashanth Neel in doctoring the script. Also recently the director Prashanth Neel had been a mentor in selecting scripts for his friends and closed ones.

In a tweet, Director Prashanth Neel states, “Srimurali as Bagheera, Penned a story of valor, for my first true Mass Hero. Wishing Sriimurali a Happy Birthday.”

The Producer of Bagheera, Vijay Kiragandur tweets, “When Society turns into a Jungle..
And Only One Predator Roars for Justice. Srimurali as Bagheera Unafraid and Fearless. Here is glimpse of him in his world. Wishing Srimurali a very Happy Birthday.” 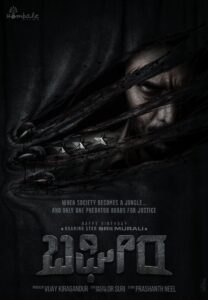 The first look teaser of Madhagaja is out and wowing fans. A birthday gift by producer Umapathy for actor Sriimurali birthday. A good execution by director S Mahesh. 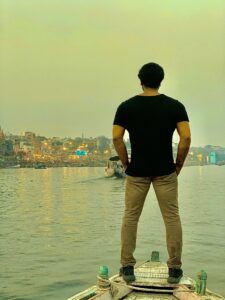