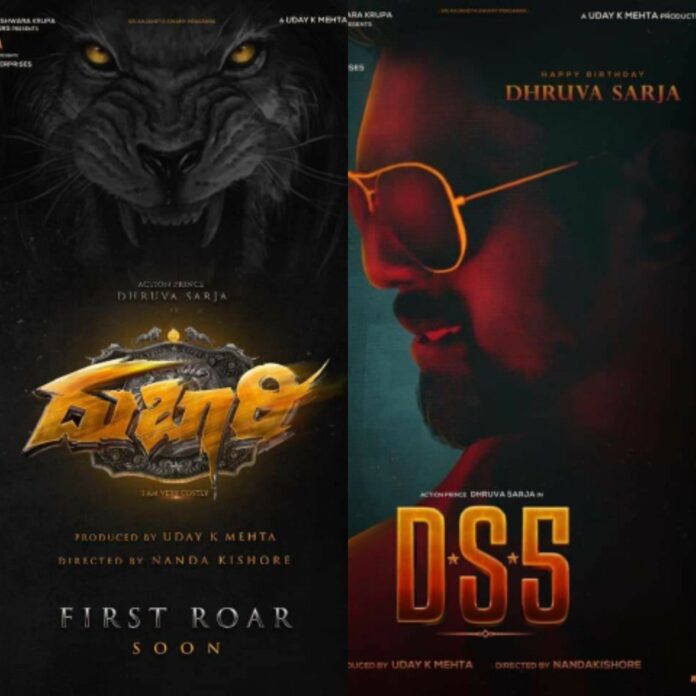 Filmmaker Nanda Kishore and Dhruva Sarja team up for the second time after ‘Pogaru‘ it is now titled Dubaari, with the caption: I am very costly. The new movie starring actor Dhruva Sarja is all set to begun shoot from December.

The muhurat of the movie with the Dubaari team was held on Friday at the Varasiddhivinayaka Temple near Navarang. The movie is bankrolled by producer Uday K Mehta.

Actor Dhruva Sarja, director Nandakishore, actress Tara, Doddanna, Singer and music composer Chandan Shetty and others participated in the Muhurat. After Pogaru, the new cinema muhurat with the film crew was held without much grandeur.

Speaking to reporters after the Muhurat, Actor Dhruva Sarja said, “This is my 5 th movie. The name of the film is Dubaari, in which the technicians of Pogaru movie will be working. All together, a new cinema is coming. Senior actor Doddanna will be seen in a important role. Actress Tara and Chandan Shetty will also be acting.”

He added, In 10 days there will be a photo shoot and change in my look. He said the shooting will start from 1 December. 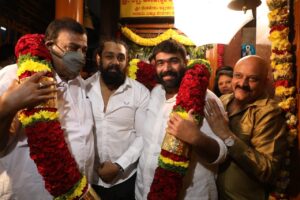 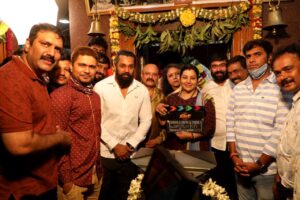 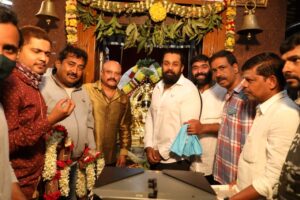 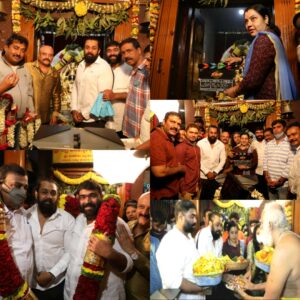