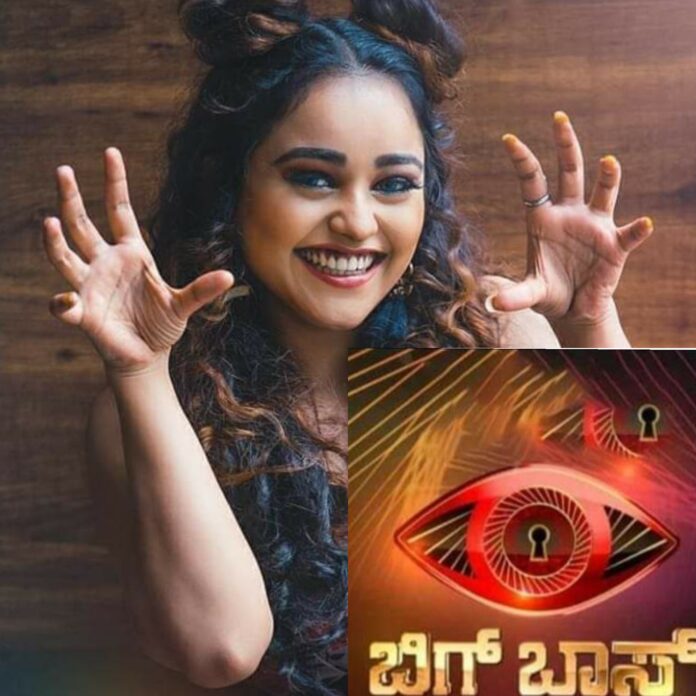 The much-awaited episode of Bigg Boss Season Kannada season 8, Varada Kathe Kicchana Jothe took place on Saturday and Sunday that were the first weekly episodes to have hosted by Kiccha Sudeep in this season. The first contestant to get eliminated is Dhanushree Gowda.

Kiccha Sudeep’s weekend show that is known as the Panchayath on the high points of the weekly events has witnessed the first ever eviction of the contestant in season 8.

Social media sensation and Tiktoker Dhanushree who was nominated and was in the danger zone was lost to Divya Suresh in challenging task, remained nominated for the week along with Nidhi Subbaiah, Shubha Poonja, Vishwanath Haveri and Raghu Gowda.

As Nidhi Subbaiah, Shubha Poonja, Raghu Gowda, Vishwanath Haveri managed to get more votes from the public that finally pushed them to the safe zone, Dhanushree earning the lesser votes has walked out of the show on the first week.

Speaking after her evection from the house, Dhanushree said, “I feel little disappointed as I could have performed little better and I feel I could have gelled up with others here with everyone. But I was dominated by others. However, I must tell I did not perform up to the mark in tasks,” she said.

Assessing her evection from the house she said, “I think it is because I did not build a friendship with more, I think that is the reason that I could not make it to the further episodes with of my lack of performance here. This happened as I felt everybody was dominating me,” she said.

The house will now comprise of 16 contestants and as the tasks intense, the show will unmask the faces of all the characters. The show will air daily at 9.30 pm only on COLORS Kannada.