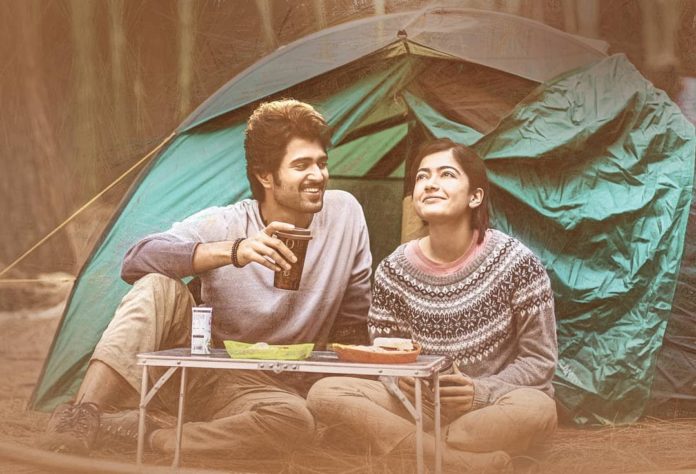 This movie Dear Comrade got lot of attention not just for its artists and lip lock, but for simultenously releasing its dubbed version. However the movie doesnt stand upto the mark for its slow paced narrative.

It is an intense love story between Bobby (Vijay Deverakonda), a student union leader and Lily (Rashmika Mandanna) a state-level cricketer. Bobby has anger management issues, which he needs to overcome and fight for his love.

The movie starts with the introduction of the hero Bobby, who will be in restroom showing his anger over a stranger. Later shown his college days, Bobby is the student union leader who stands by every student as a comrade when they need help. 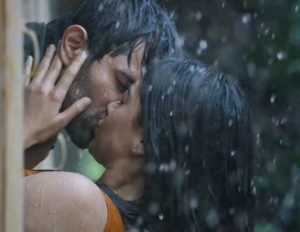 Bobby has a immediate neighbour who are close to his family members, he finds Lilly in their house one day. He falls in love with her for her simplicity and attitude. But Lily does not like Bobby’s attitude of expressing his anger through fighting. She asks him to change in the fear of losing him but he doesnt. Both break up, then the story is about their life afterwards.

The first half of the story is too lengthy which needs a cut and second half is filled with emotions. Director Bharath Kamma has tried to leave a message on women harrassment and how they should be coregous. But he takes you in to a journey of these two lead characters.

Overall the movie tests your patience with its length which is close to 3 hours. The cinematography is brilliant and making is also upto the mark. Both Vijay Deverakonda and Rashmika has given their best performances. The music is average, even though a song has been deleted the movie is not short.

Do watch this dubbed version in theatre with a unmatchable voice of the hero makes you quite disappointed. Also the screens provided for the kannada dubbed movie is less compared to telugu language in theatres.