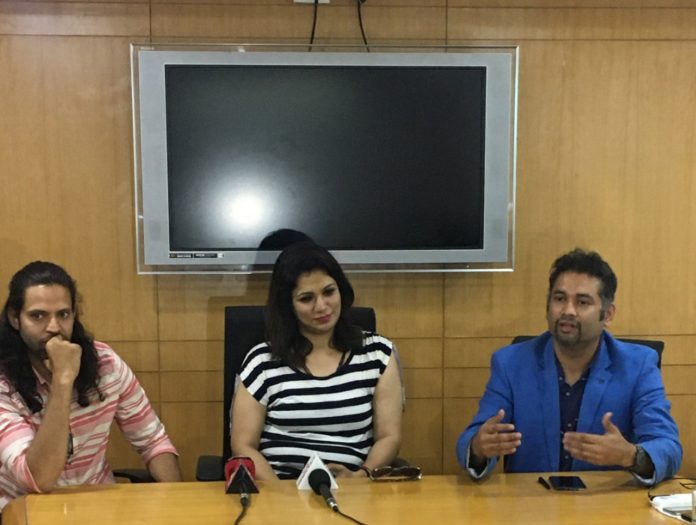 15 students of LISAA School of Design, a premier fashion school and CREO Valley have been selected by Director Prashant Ranganath from Bake flicks for his upcoming directorial debut Gully 7 movie.

During a campus placement drive at LISAA School of Design on Monday. The film is about the story on Vinayaka, a young man who walks with a dream to make cricket and its spirits felt across the globe. He derives inspiration from his mentor/coach to achieve many milestones.

“Bake flicks is coming up with a film based on cricket. Being an ardent follower of cricket and an educationist, I am delighted to see the zeal which students have appeared for campus recruitment opportunity offered by Bake flicks,” says Girish Keswani, Director, LISAA School of Design.

He further added, “With the technical and conceptual skills we impart to our students I am confident these students will add a lot of value to the  Gully 7 film during pre-post and during the production of the film. The fact that the film is based on cricket has definitely created a buzz on our campus.”

Avi Keswani, Director, LISAA School of Design, says “We have always been confident of our curriculum and pedagogy at CREO Valley School of Film and Television and LISAA School of Design. It’s great to see that Mr Prashant from Bake flicks has expressed keen interest in not only Film Making but our Design students as well.”

Rajiv Ganesan, Head of Department, LISAA Film Making says, “It is days like these we at CREO Valley School of Film and Television always look forward to, where we have an opportunity to put our students’ in front real-world production requirements and see how well they grab the opportunities.”

It is heartening, to see a good number of students being picked for various production roles for the upcoming production of Bake Flicks, the “Gully7”, says Rajiv. 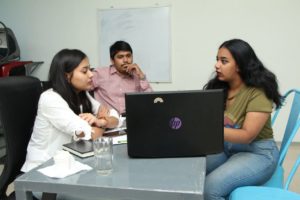 “Though the curriculum at CREO Valley is very comprehensive, there are some skills that can be acquired only by exposing the students to an actual product that has deadlines and deliverables.”

We are very happy to collaborate with Bake flicks in giving students the valuable exposure and wish to thank Prashant and his team for choosing CREO Valley for this collaboration,” he added.

The director of the movie Prashanth, Bake flicks Entertainment LLP said, “Lissa, Creo Valley and Bake Flicks Entertainment is a collaboration which can better the film industry. An institute which is focused on bringing industry-ready young talent and we as a production house are excited with this vision. We hope to create meaningful content which the whole industry takes pride.” 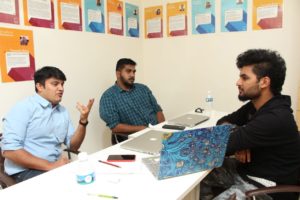