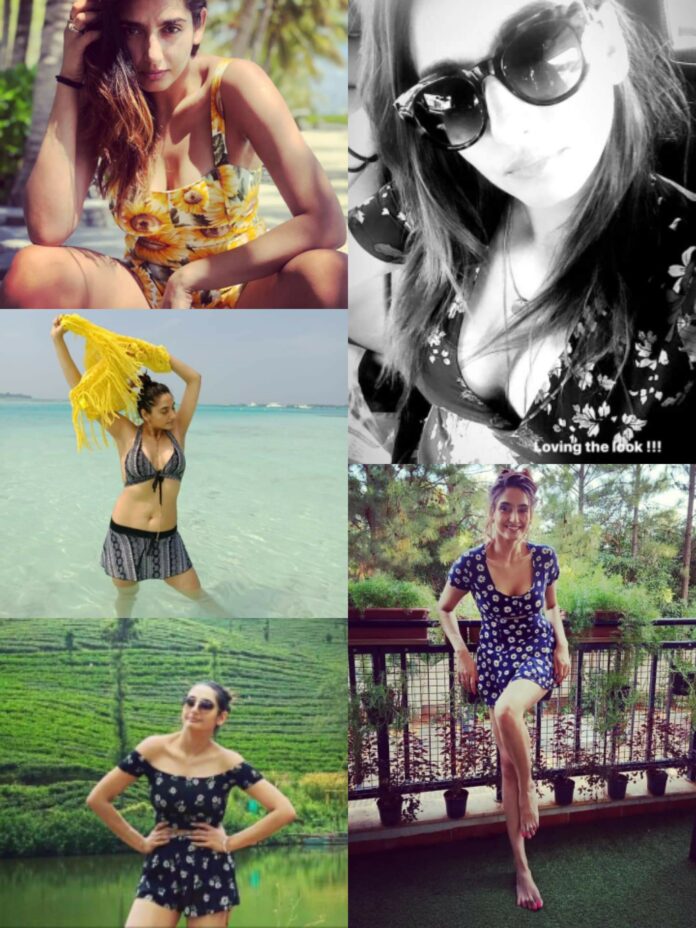 The CCB has begun an investigation into some of the movie actresses who are connected to the drug network, and the case is getting worse day-by-day. On Wednesday, two have been interrogated by CCB police and are said to have provided important information.

Also a RTO Officer, Ravi Shankar has been interrogated by CCB police, who is said to be a close friend of actress Ragini Dwivedi. He has also got contacts with many actor-actresses.

The Joint Commissioner of Police, CCB, Sandeep Patil, has summoned Ravi Shankar and after interrogation, the CCB has issued notice to the actress Ragini Dwivedi and is scheduled to appear tomorrow morning (September 3).

As Ravi Shankar, who is now in the custody of the CCB, is said to be an old friend of actress Ragini Dwivedi. It is said that Ravi Shankar is close with Ragini and a few others. Ravishankar is also said to have named a Malayalam actor during the trial.

It is said that not just Ragini, but also another actress will be issued a notice by CCB. The CCB has sent notice to both the actress and her manager to attend the hearing. 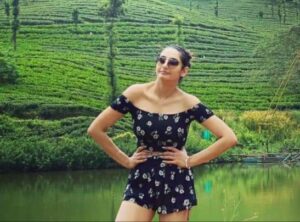 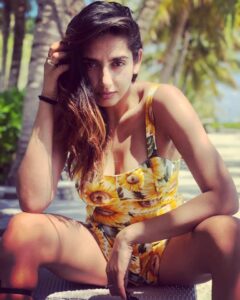 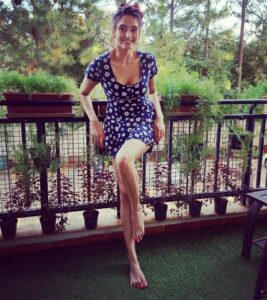 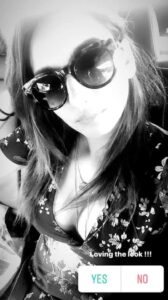 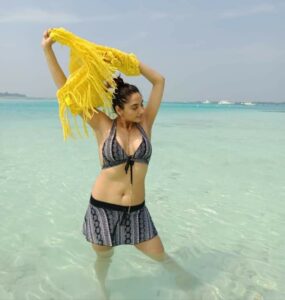