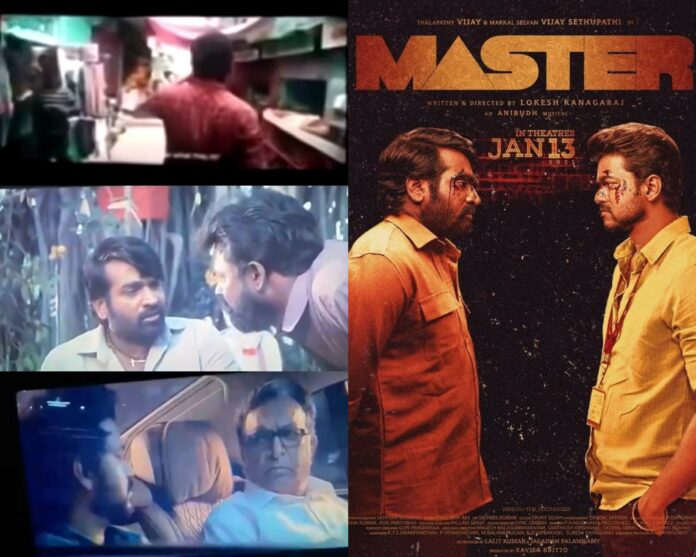 Recently, The makers of the ‘KGF Chapter 2’ film released the teaser, 13 hours before the scheduled launch after the clip was leaked on social media. Now similarly, the climax of Vijay’s latest flick, ‘Master‘ has leaked via online. The movies crucial scenes are being circulated in social media.

The entire Tamil film industry is supporting Master, they want the film to win big at the box office. The success of the actor Vijay starrer will decide the future of the theatrical business for this year. No other Tamil film earned this much goodwill in recent years.

The movie Director, Lokesh Kanagaraj getting to know about the leaked video shares a message with all the fans. “Dear all, It’s been a 1.5 year long struggle to bring Master to u. All we have is hope that you’ll enjoy it in theatres. If u come across leaked clips from the movie, please don’t share it. Thank u all. Love u all. One more day and Master is all yours,” said Lokesh Kanagaraj.

Supporting the director Lokesh, over the leaked video message making rounds KGF Director Prashanth Neel says, “Master Pongal, we all will and should watch it only in theaters, Kill Piracy.”

In a tweet, producer Karthik Gowda said, “2 days back you guys got hold of a teaser much before but still it went on & became the biggest. Now you guys have tried to get hold of the “Master”,but it will go on n be a huge success. Folks, pls refrain watching the pirated.Go watch d master copy of the master in theatres.”

Actor Garuda Raam says, ” For Master Pongal Stop Piracy, Support all the film industries as it provides food clothing and shelter to lakhs of people dependent on it .”

Another young Director Karthik Subbaraj said, “It’s hardwork of hundreds of people… Please don’t encourage piracy. Don’t worry Lokesh brother, Master will cross this hurdle too and be a Blockbuster.”

While in a tweet, actor Arun Vijay said, “The true essence of cinema is when the hard work is appreciated in the right platform. I request you all to kindly refrain from unwanted forwards of the film MASTER made for the theatrical audience.
Respect & celebrate watching it in theatres that we have all been waiting for.” 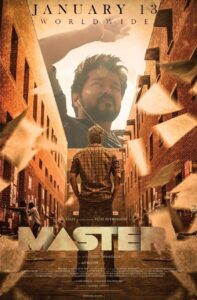 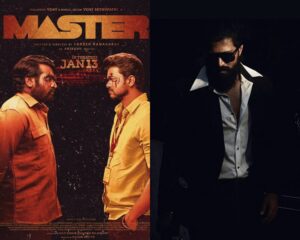