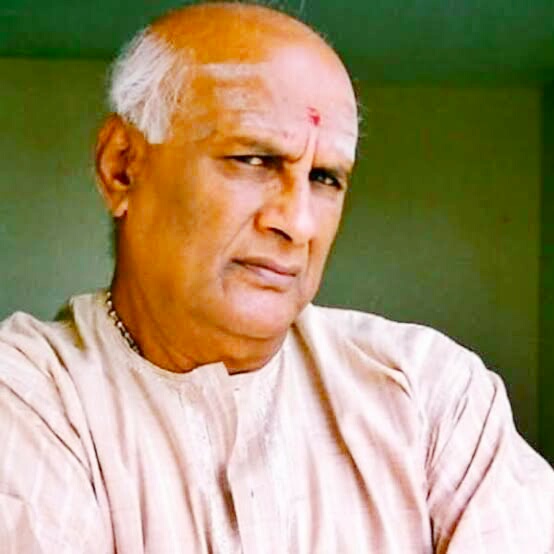 Vetran Actor known as uncle CH Lokanath, who has acted in over 1000 plays and 600 films, passed away due to a cardiac arrest. He was 91 years old.

His mortal remains will be kept in Ravindra Kalakshetra, Bengaluru. Fans will be allowed to pay their last rites from 12 pm to 12.30 pm.

Lokanath, who has worked in the industry for six decades, is fondly known as ‘Uncle Lokanath’. He acted in many notable films like Bhootayyana Maga Ayyu, and Minchina Ota.

He made his film debut with the National award-winning film Samskara (1970).

Lokantha is survived by his daughter and son.

With the death of Lokanath, Indian cinema has lost another legendary icons in a matter of one month. Rebelstar Ambareesh had passed away in the month of November.