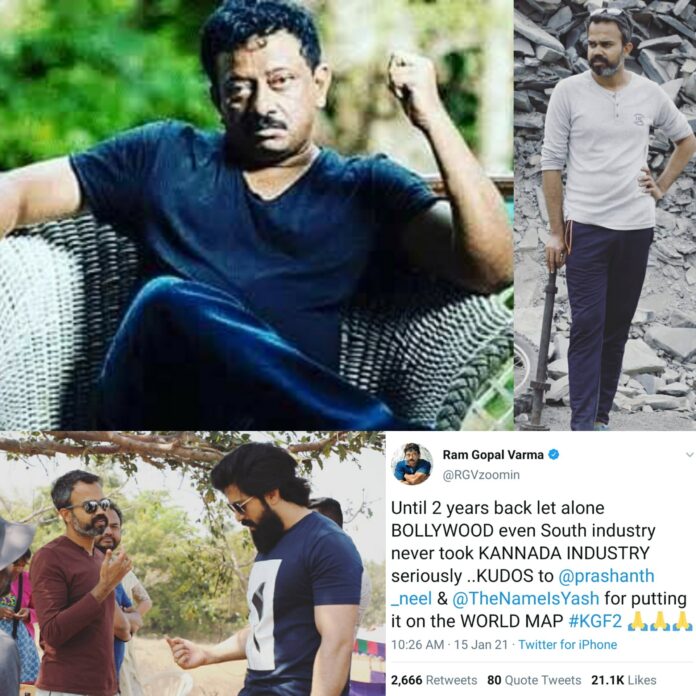 On Friday, Director Ram Gopal Varma also known as RGV, makes a statement through his tweet. In a tweet, RGV says, “Until 2 years back let alone BOLLYWOOD even South industry never took KANNADA INDUSTRY seriously. KUDOS to Prashanth Neel and Yash for putting it on the WORLD MAP KGF2.”

Until 2 years back let alone BOLLYWOOD even South industry never took KANNADA INDUSTRY seriously ..KUDOS to @prashanth_neel & @TheNameIsYash for putting it on the WORLD MAP #KGF2 🙏🙏🙏

He added, “BAHUBALI 2 trailer 11 cr views in 3 YEARS, RRR 3.8 cr in 3 MONTHS and KGF 2.14 cr in 3 DAYS. OUCHH! This is a STOMACH PUNCH delivered by Prashanth Neel on behalf of all KANNADIGAS into the stomachs of all the other film industries.”

However, there is no denial of the fact that KGF did give a boosting morale to Kannada Film industry. Also other Kannada artists are now been hired and getting opportunities across the other industries.

Every Kannada movie lovers had proudly said that KGF is a kannada movie. Now that everyone are waiting to see the real war of action in KGF Chapter 2. Two monsters played by Yash aka Rocky Bhai and Adheera aka Sanjay Dutt onscreen battle ground needs to be witnessed.

RGV has also made 2 kannada movies which wete released simultaneously in other languages too. However, he had directed only 1 movie that was Killing Veerapan starring Shivaraj Kumar in lead role. Recently, he made Bhairava Geetha movie with Dhananjaya. 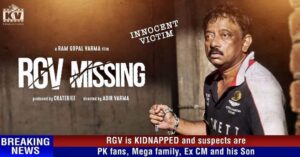 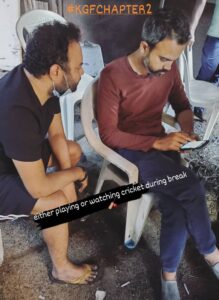 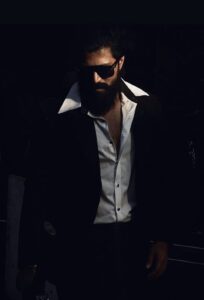 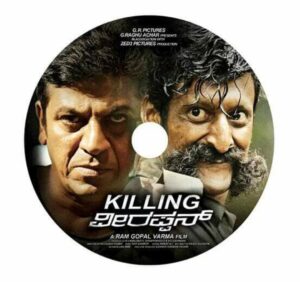