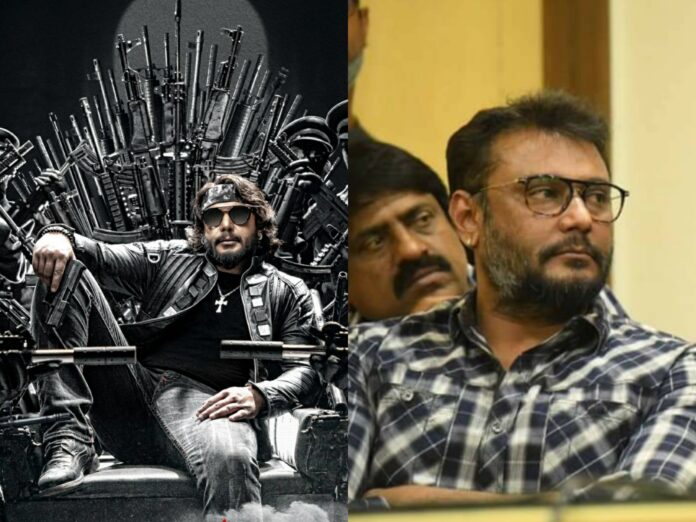 The Roberrt film team led by actor Darshan Thoogudeepa today met the Karnataka Film Chamber of Commerce. As the release of the Roberrt telugu version is facing hurdles, while the movie is scheduled to release on 11 March.

Challenging Star Darshan and producer Umpaathi were at the Karnataka Film Chamber of Commerce to lodge a complaint against the hurdles put up for the Telugu version of Roberrt in Telangana and Andhra Pradesh.

Two Telugu films being released on the same day of Roberrt movie release day. But in Andhra Pradesh there is an opposition to the release of the Telugu version of Roberrt movie, which is set for release on March 11.

At the same time, the Tollywood industry has taken decision to not release a Kannada dubbed movie Roberrt. It has been instructed not to allow Roberrt movie to be released in theaters.

Robert’s film team is also worried by this decision of the Telugu industry. Actor Darshan is also very much upset over the decision.

A meeting was held at the Karnataka Film Chamber of Commerce in the afternoon. Producer Umapathy Srinivas Gowda was also present at the meeting.

Telugu films are being released in Karnataka without any hindrance. But it is not right to impose restrictions by Tollywood industry on Kannada films. Darshan has demanded that this decision has to be changed.

We will release the Telugu version of Robert on March 11, even if there is any disruption or not. Darshan told the media that he was confident of the problem being solved. 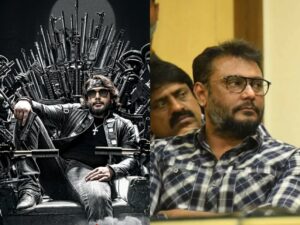 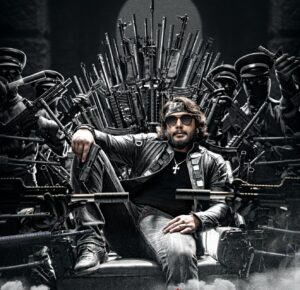 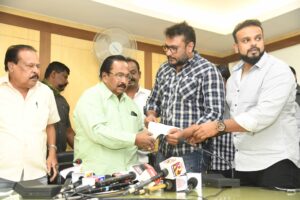 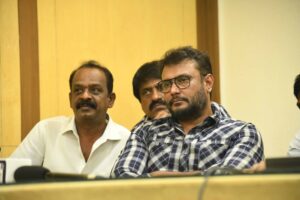