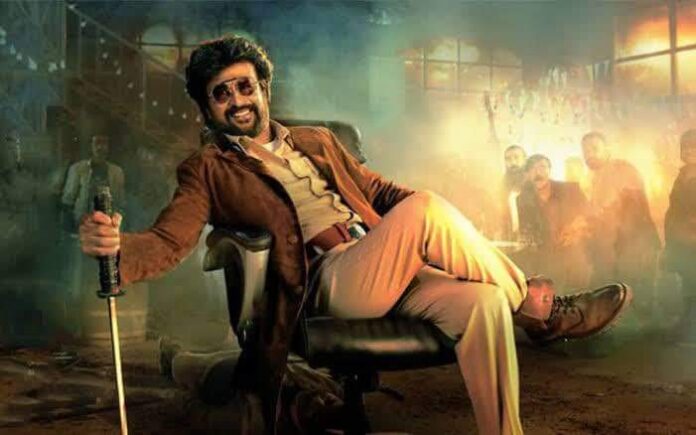 The Superstar of Indian cinema Rajinikanth to be honoured with the prestigious Dadasaheb Phalke Award. On Thursday, the Information and Broadcasting Minister Prakash Javadekar announced the name for the award.

The announcement comes days ahead of the April 6 Assembly polls in Tamil Nadu, where the 70-year-old Rajinikanth resides and has a massive following among the people.

Dadasaheb Phalke Award, Indian cinema’s highest honour for an artiste, for the year 2019, will be presented to Rajinikanth on May 3.

Prime Minister Narendra Modi hailed Rajinikanth for his contribution to cinema while congratulating him on the honour.

“Popular across generations, a body of work few can boast of, diverse roles and an endearing personality…that’s Shri @rajinikanth Ji for you. It is a matter of immense joy that Thalaiva has been conferred with the Dadasaheb Phalke Award. Congratulations to him,” Modi said in a tweet.

Replying to the PM, the actor tweeted, “Immensely humbled and honoured with your greetings and the most prestigious #DadasahebPhalkeAward award respected and dearest Shri @narendramodiji. My heartfelt thanks to you and the government of india.”

The superstar dedicated his award to people who have been a part of his journey.

“My heartfelt thanks to the government of india, respected & dearest @narendramodi ji, @PrakashJavdekar ji and the jury for conferring upon me the prestigious #DadasahebPhalkeAward I sincerely dedicate it to all those who have been a part of my journey. Thanks to the almighty,” he tweeted.

Announcing the award for Rajinikanth, Javadejkar said, “India every year gives Dadasaheb Phalke award to a film personality. This year this selection has been made by a jury comprising Asha Bhonsle, Mohanlal, Biswajit Chatterjee, Shankar Mahadevan and Subhash Ghai.”

“They unanimously recommended that superstar Rajinikanth be conferred with Dadasaheb Phalke award and we accepted it,” he said.

For about 50 years, Rajinikanth has been the “uncrowned king” of the film world, Javadekar said, hailing the superstar.

“He (Rajinikanth) has been shining like the sun in the film world. He has created a space in the hearts of the people through his talent, hard work and diligence,” he said.

The information and Broadcasting minister expressed confidence that the country will be delighted on Rajinikanth being bestowed with this honour.

He said the award will be presented to Rajinikanth on May 3 along with the National Film Awards.

To a question that the announcement comes just ahead of Assembly polls in Tamil Nadu, Javadekar shot back, “This is an award related to the film world and Rajinikanth has been working for 50 years…one must ask proper questions.”

Later, in a tweet, Javadekar said, “Happy to announce #Dadasaheb Phalke award for 2019 to one of the greatest actors in history of Indian cinema Rajinikanth ji. His contribution as actor, producer and screenwriter has been iconic.” He also thanked the jury for their work.

My heartfelt thanks to the government of india, respected & dearest @narendramodi ji, @PrakashJavdekar ji and the jury for conferring upon me the prestigious #DadasahebPhalkeAward I sincerely dedicate it to all those who have been a part of my journey. Thanks to the almighty 🙏🏻

“Really happy that the jury unanimously chose the legendary @rajinikanth ji for the #DadaSahebPhalke award,” the minister said in his tweet.

In a statement on his Twitter page, Rajinikanth remembered the people who had contributed to his career.

He dedicated it to his friend Raj Bahadur, elder brother Sathyanarayana Rao and all those who made him the Rajini that he is now.

“I dedicate this award to my friend and bus driver Raj Bahadur, who discovered my acting talent and encouraged me, my elder brother Sathyanarayana Rao Gaekwad, who sacrificed a lot to make me an actor while struggling with poverty, my guru K Balachander, who created this Rajinikanth,” he said.

He also remembered his producers, directors, technicians, distributors, theatre owners, media, the Tamil people, “who have given me my life, and my fans across the world.”

In December last year, Rajinikanth had shelved plans to make a foray into electoral politics. Making a U-turn, the superstar had announced he will not enter politics in view of his frail health.

Rajinikanth made his debut in the 1975 Tamil film “Apoorva Ragangal”. He has delivered super hit films such as “Billa”, “Muthu”, “Sivaji”, and “Enthiran”. 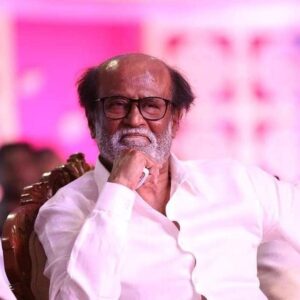