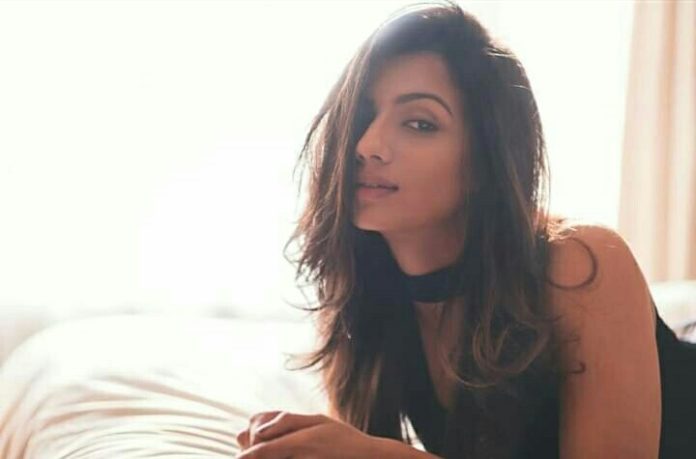 A couple of days ago, Actress Sruthi Hariharan has made her #MeToo revelations pretty clear that senior hero Arjun Sarja tried to touch her inappropriately during the shooting of their Kannada-Tamil movie. And then, there is a lot of criticism over that.

With few trolls and celebs really going out of their place, abusing the actress and slut-shaming her on social media, Sruthi gave a clarity now. She has taken a hard stand against the trolls that are accusing of some powerful celebrities are behind Shruti, making her sling mud against Arjun.

“Neither Chetan, nor Prakash Raj, nor Kavitha Lankesh is behind me. They have stood in solidarity with me and I’m grateful of that” said Sruthi, in yet another statement. I’ve clearly made my point against Arjun Sarja and if he files a defamation suit, then I will see that in court” she said.

Asking trolls and critics to “have fun”, Sruthi stated that she knows her truth no matter what all these people will accuse.