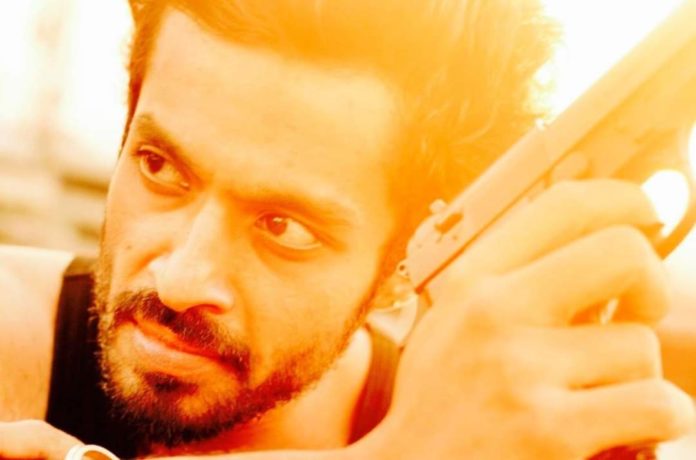 Actor Ajith Jayraj has confirmed that he is playing the role of Amar Alva in the film ‘1992 Once Upon a Time in Mangalore’. He made this announcement on Wednesday evening on his social media account. For sometime, there have been reports about the film and also Ajith’s association with it.

Director Lokesh Shetty had announced that Ajith has been finalized for the role. Now Ajith himself has confirmed it. Amar Alva was linked to the murder of Jayraj in 1989. What makes it interesting is the fact that Ajith is none other than the son of Bengaluru underworld’s first don MP Jayraj.

Reports of Rishab Shetty playing Amar Alva in another film are also doing the rounds. So we may have two movies on the subject shortly. 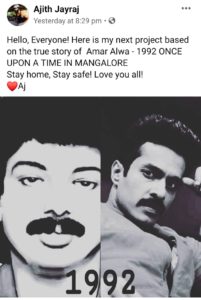 Amar Alva was a very popular businessman and student leader in Mangaluru and allegedly the link between the underworlds of Bengaluru and Mumbai. Jyothi Selar’s book Bhias of Bengaluru gives an account of Alva.

Alva led a life of chutzpah, travelling with a dozen bodyguards and lived in style. On July 14, 1992 he was shot dead in front of Super Bazar near Milagres Church, Mangaluru. Several of his associates like Manjunath Shetty, Vijaya Nayak, Kedarnath Shetty, Ramesh Bhat, Sachith Kumar, Sudarshan, Jagannath Shetty and Balakrishna Rai, were injured.

Seven persons were accused in the murder. All the seven were acquitted by the courts and therefore the murder is technically a mystery even today. The last of the accused, Ashok Shetty was acquitted by the High Court of Karnataka in 2017.

Meanwhile a three-part film on Jayraj with Dhananjaya playing the protagonist is being made. 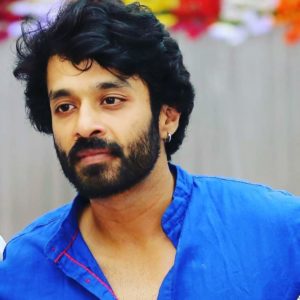 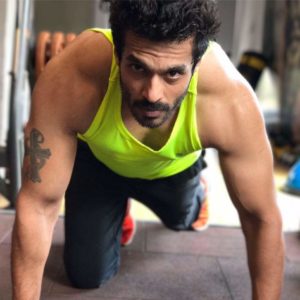