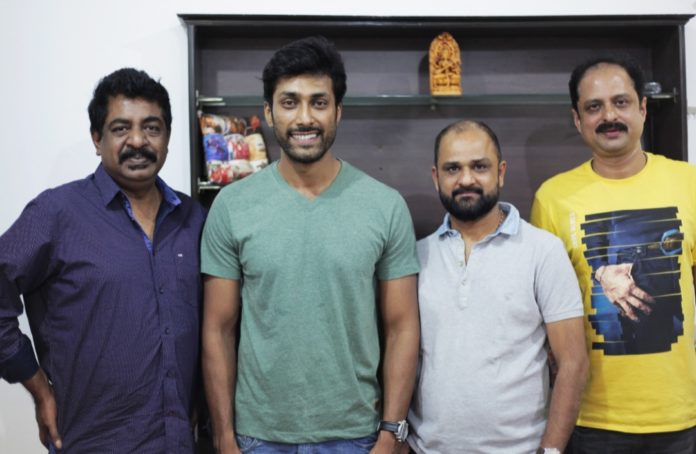 Actor Rishi seems to be the blue eyed boy for all the directors. He is a busy actor, and has been juggling from one set to the other.

While it is known that the actor was shooting for Puneeth Rajkumar’s Kavaludaari which will be his second movie releasing in March. His debut movie Operation Allamelamma directed by Simple Suni was a hit.

Rishi is also shooting for Saarvsjsnikarige Suvarnavakasha and has signed Ramana Avatara, the shoot for another film, titled Flip Flop, has been going on at a steady pace. Now he is signed for yet to be titled movie of Yograj Bhat and Shashank joint venture. The story has been written by Yograj but directed by a new director Mohan Singh. 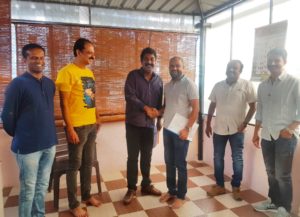 The movie will be rolling in floors from June of thid year. Also Rishi will be seen in Yograj Bhat’s Gaalipata-2 which also stars Sharan and Pawan Kumar.

If all goes well Rishi will be one of the new actors who will have more than 3 releases this year. 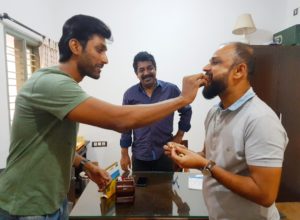