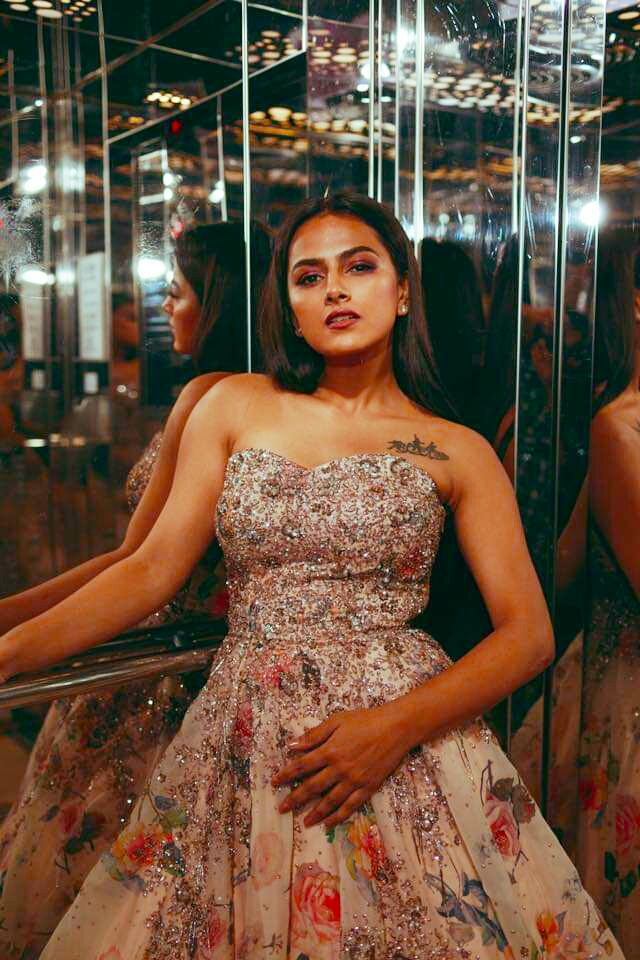 Bollywood movie ‘Pink’ to be remade in south was a known fact. But the actors to be part of the movie was kept as a secret. Finally, one of the lead roles is bagged by our Kannada actress Shraddha Srinath opposite tamil star actor Ajith.

In the original film, Amitabh Bachchan and Tapsee Pannu have played a key role. Now Shraddha is selected to play a lead role in the tamil remake film.

No films of Shraddha Srinath have been released this year. It does not mean she is away from cinemas. Shraddha is currently acting in several films. All the films of her including her Bollywood debut will be screened next year. She will also be seen opposite Sathish Ninasam in a kannada movie and this Pink remake tamil movie will be another feather next year.

What is the new film that Shraddha has agreed? This question is now answered. ‘Pink’ is a remake of Hindi movie. In the original film, Amitabh Bachchan and Tapsee Pannu have played a key role. Actor Ajit is said to be playing the role of Amitabh Bachchan in Tamil. Now, Shraddha has been selected as a heroine.

Crazystar Ravichandran dons a directors hat for a political drama