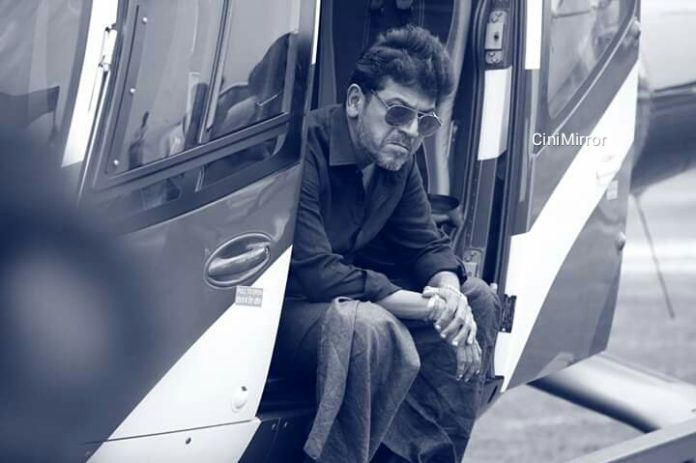 Anyone who has watched the movie ‘Mufti’ would never forget the strong and impactful character named Bhairathi Ranagal played by Shivarajkumar. Director Nartan’s debut movie Mufti was a huge hit in sandalwood and shivanna had expressed his love towards the characted he had portrayed in the movie.

The character of Bairathi Ranagal in Mufti was one of Shivarajkumar’s best roles. In the movie, he is always seen wearing a black shirt and a panche, and this has given him an image makeover.

A film titled Bhairathi Ranagal’ is to be made under Shivarajkumar’s home banner ‘Sri Muthu Productions’, for which he will be working with director Narthan and cinematographer Naveen Kumar. But however the final word is yet to be uttered by the team for official confirmation. 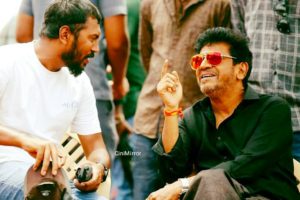 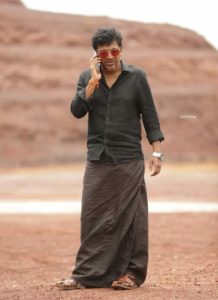