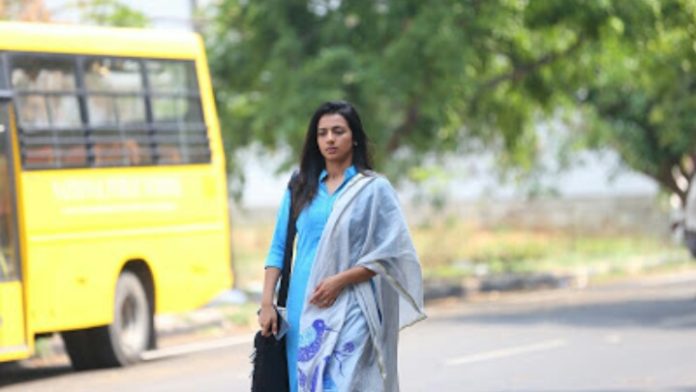 ‘Nathicharami’, which has Sruthi Hariharan in the lead to hit screen this month end. The movie is about a young woman who loses her husband and wants to satisfy her sexual needs. 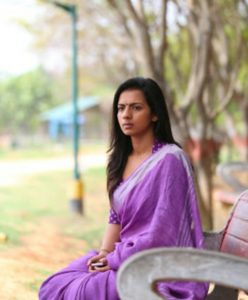 The state award winning Director Manso Re next, Nathicharami, has a unique plot-line, and while it’s being appreciated in the film festival circle. The movie is hitting screens this December 28.

Nathicharami plot talks about a young Bengalurean widow, Sruthi Hariharan as Gowri, on her complicated and wrenching quest to fulfill her sex drive after the death of her beloved husband, Mahesh.

On the way, it explores issues of consent, sexual harassment, and the agency of women in choosing their own sexual partners. Manso Re has been working on this film, which is shortlisted for the Oxfam prize for Gender Equality at the MAMI film festival this year, for one and a half years now.

While the movie will be released among many other big movies that will check the box office records. As every movie gets it due, when the audience get to hear or spread one good word about the movie.