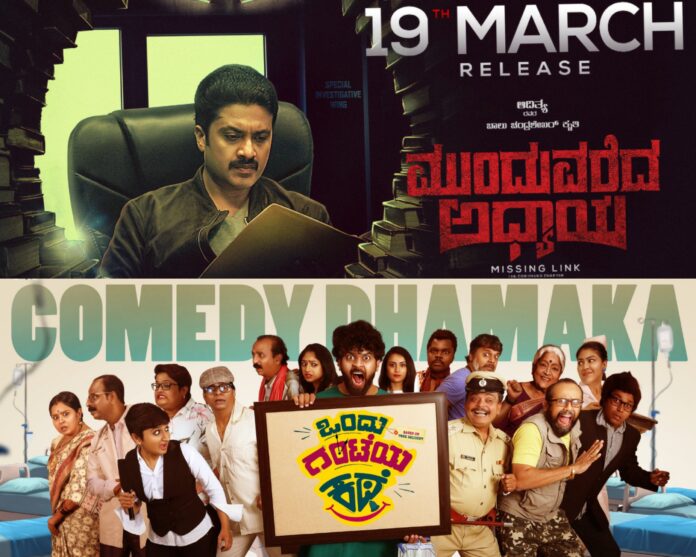 The movie Munduvareda Adyaya trailer was a hit and is also expected to be a intriguing crime thriller movie. This movies story seems to be different for Aditya compared to his earlier films. Actor Aditya has this belief in himself. Whereas, Aditya, who has appeared in several underworld-themed movies, here in Munuduvareda Adyaya he is seen as a tough police officer. The film is produced by Kanuja Enterprise and directed by Balu Chandrasekhar.

Raghav Dwarki, who had earlier directed the movie Mathe Mungaru, has written and directed Ondu Ghanteya Kathe movie. The film was produced by Kashyap Dakoju under the banner of Real Wealth Venture Production. The film is based on a real event, and has a message to the society.

In addition, Director Raghav says that the life style, tastes and responsibilities of today’s youth are being shown in the movie. According to director Raghavi Dwarki, Ondu Ghanteya Kathe will be the answer to cases such as the Nirbhaya and Priyanka incidents. 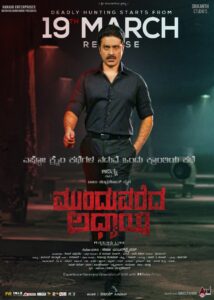 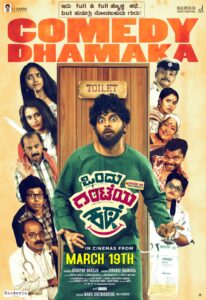