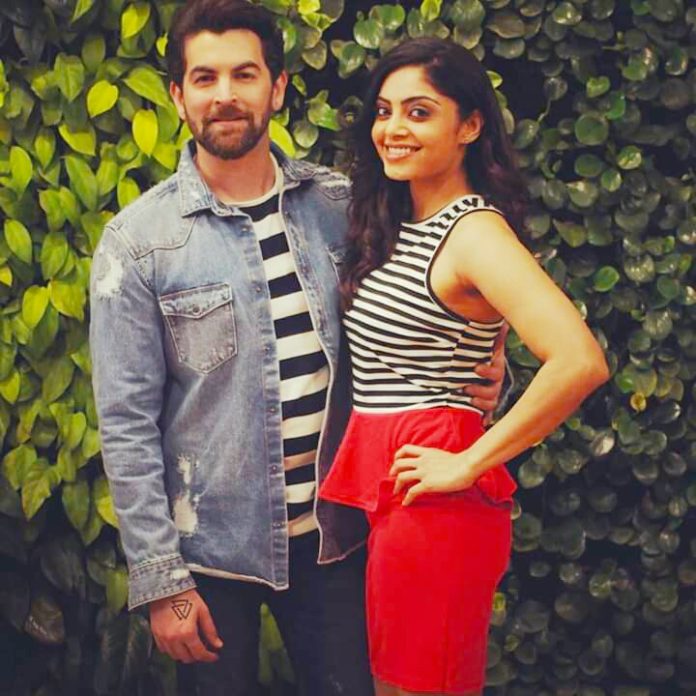 Bhavanaa has shown her presence in south’s kannada,tamil and malyalam as an actress and garnered huge attention from the film makers for her acting skills.

Despite having a hit debut in ‘Gaalipata’ movie, Bhavana did not go on a signing spree simply because she was clear that she wanted something bigger than Gaalipata. Now the actress has landed herself a role by giving auditions for her Bollywood debut movie.