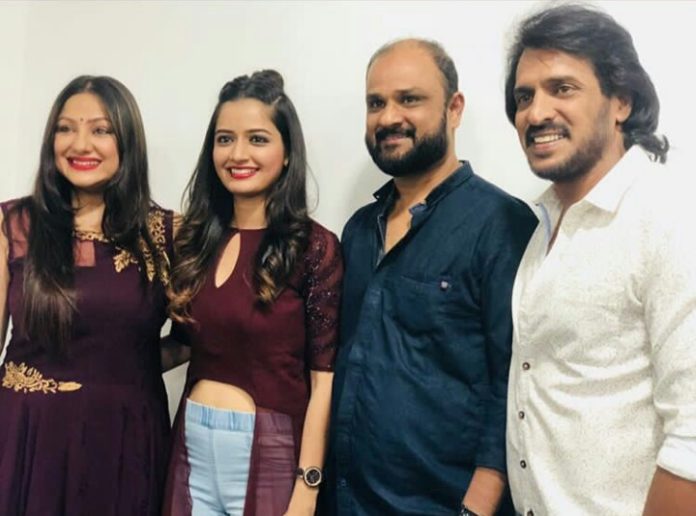 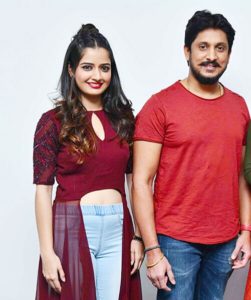 Director Shashank, who is busy in releasing his film ‘Thayige Thaka Maga’, which stars Ajai Rao, Sumalatha Ambareesh and Ashika Rangnath in the lead. Shashank is all set to start his next with a star hero under his home banner.

In the recent ‘Thayige Thaka Maga’ audio release function had guests Realstar Upendra and Priyanka Upendra. The director had invited the realstar for the audio success event, reason is now revealed. He will be teaming up with none other than Upendra for his next home production. There has been speculation that the two were planning a film together for last 2 years.

But there was no confirmation about it till now. However on Monday, the confirmation came at the audio success function of Tayige Takka Maga. This is Shashank’s first home production which he is also directing. But he dint reveal anything about the movies plot and rest of the cast.