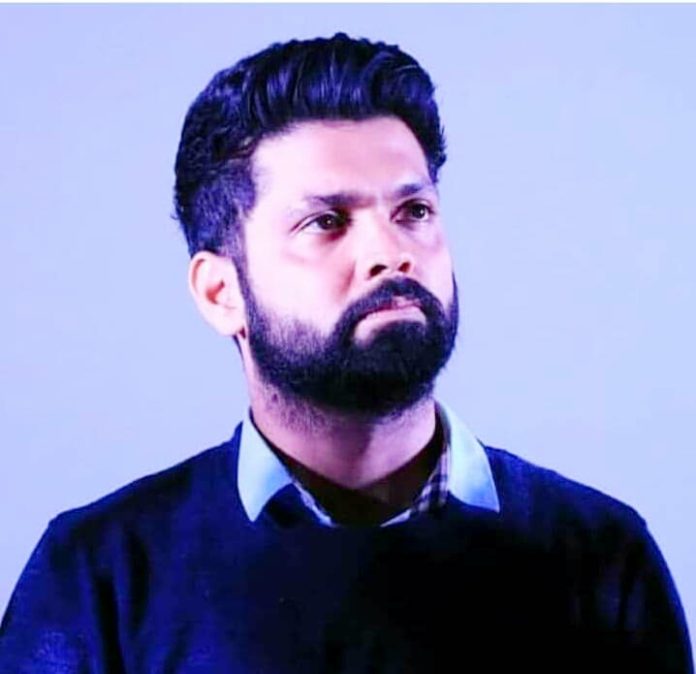 Our Kirik star got so busy that his fans missed seeing him as a director, his last was Ulidavaru Kandanthe four years ago.

The multi-talented filmmaker propelled himself to the stardom with Ulidavaru Kandanthe (2014), where he played the lead role besides writing and directing it. The film became a huge hit both commercially and critically.

Finally his close buddy Rishab Shetty revealed something that Rakshit’s fan can rejoice. He is back with a story and will be directing it and it is titled as ‘Punyakoti’. This time we can expect double damaka as some catchy dialogues like ‘Shoot Madbeka’ from his previous directorial movie.

Rishab in his tweet said, “Happy to see the words ‘Written and Directed by Rakshit Shetty’ once agin after Ulidavaru Kandanthe. Soon, dear friend Rakshit will be re-telling the story of Punyakoti. Best of luck maga. A New journey begins.”

Rakshit prefers to write his own movies and enjoys doing so. However, after venturing into film production, things have got little difficult for the actor-filmmaker. There were many movies which were making rounds between film mongers of Rakshit directing Kiccha Sudeep and Puneeth Rajkumar. But it is still a gossip is what we can tell you as of now. If at all the movie is set with these big stars and Rakshit directing them, it will be a treat to every one.