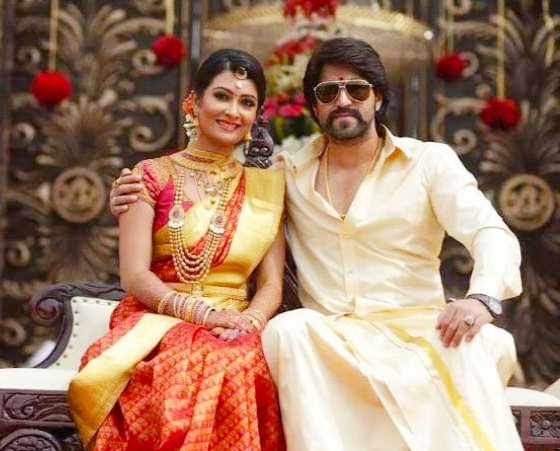 Rocking star Yash and his wife Radhika Pandit are going to team up for an upcoming Children called Girmit. 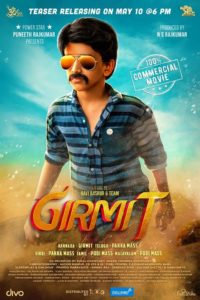 However, fans would love to see both of them together on screen. But they will not make their screen presence, they will lend their voice for the lead characters in this film Girmit.

Actor Yash was a popular hero in Kannada industry and later become a national face by delivering multilingual drama KGF Chapter: 1, directed by Prasanth Neel, which was released in various languages including Telugu, Tamil, Hindi and Kannada. Currently the actor is busy in upcoming project KGF Chapter 2.

Girmit will showcase a commercial tale with an all children cast. While Yash and Radhika Pandit will lend their voices, Puneeth Rajkumar has crooned one of the songs for the film.

Recently during the media interaction, the director Ravi said,” In this film, Childrens are playing the lead roles, even though they are all grown up characters. And, to lend a twist to it, we have established stars and actors lending their voice to these lead characters.”