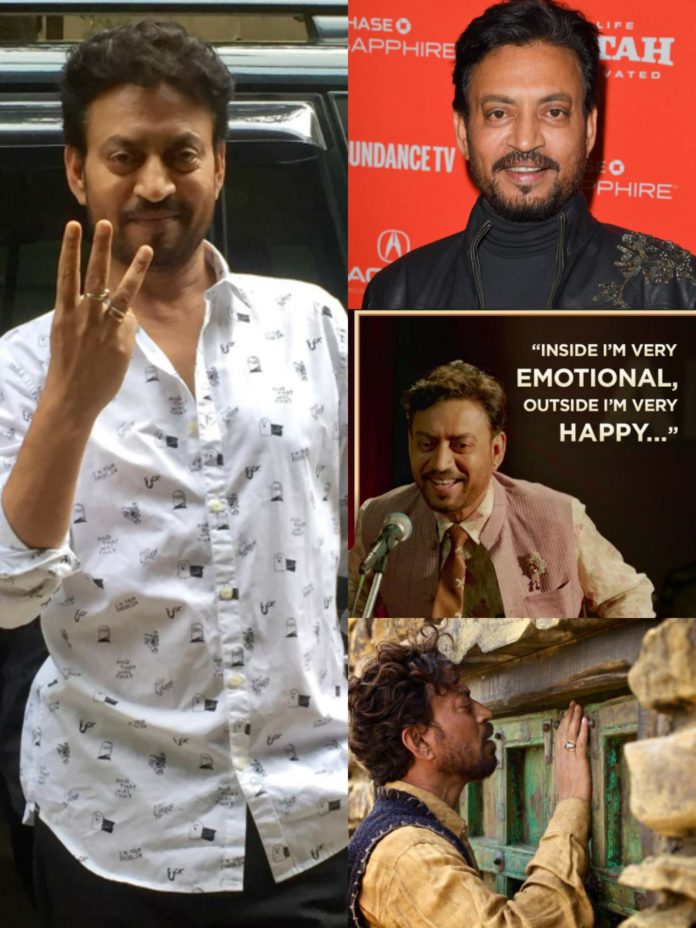 Bollywood Actor Irrfan Khan dies at 53, he was diagnosed with a neuroendocrine tumour in 2018 was admitted to Kokilaben Hospital on Tuesday with a colon infection.

The 53-year old actor was declared dead as the Director Shoojit Sarcar posted a condolence message on Wednesday.

The Piku star battled a tumour for several months and returned to Mumbai some months ago after being treated in London. Irrfan Khan is survived by his wife Sutapa and two sons.

Yesterday, his spokesperson confirmed that he had been taken to the intensive care unit and later, dismissed rumours that Irrfan Khan had died. 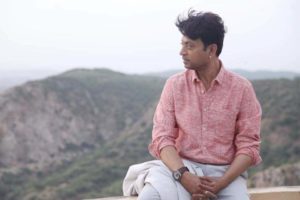 Irrfan, is reportedly accompanied by his wife Sutapa Sikdar and his sons Babil and Ayan Khan.

Filmmaker Shoojit Sircar, who directed Irrfan Khan in Piku, tweeted: “My dear friend Irfaan. You fought and fought and fought. I will always be proud of you.. we shall meet again.. condolences to Sutapa and Babil.. you too fought, Sutapa you gave everything possible in this fight. Peace and Om shanti. Irfaan Khan salute,” he tweeted.

On 5 March Irfaan on his social media he had written to all his fans about his rare disease.

In his tweet, Irfaan stated, “Sometimes you wake up with a jolt with life shaking you up. The last fifteen days, my life has been a suspense story. Little had I known that my search for rare stories would make me find a rare disease. I have never given up and have always fought for my choices and always will.

My family and friends are with me and we are working it out the best way possible. In trying times, please don’t speculate as I will myself share with you my story within a week ten days, when the further investigations come with a conclusive diagnosis. Till then, wish the best for me.” 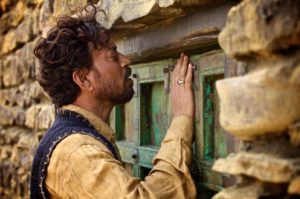 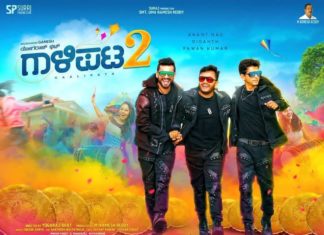