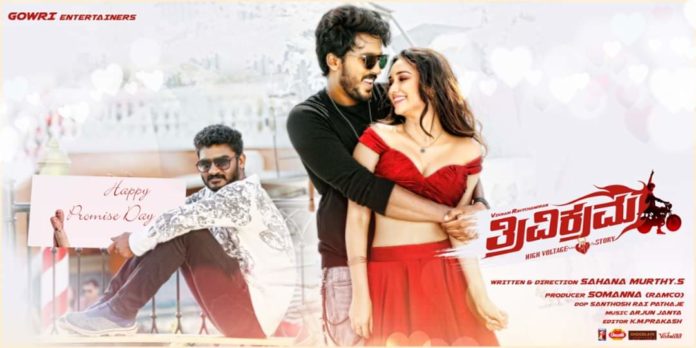 Introducing a star son is not an easy job, But the director of films like Rose and Mass Leader has taken up a task. Crazystar Ravichandran younger son Vikram is debut in a movie Trivikrama, and only 2 songs are left for shoot.

Another entry from Sandalwood Crazystar Ravichandran Family was announced long back. Ravichandran’s second son Vikram Ravichandran is making his debut in Kannada cinema through Trivikrama.

The movie Trivakrama, which attracted attention from last month’s Valentine’s Day with colorfull Posters, has just come up with a new update. That is, the dubbing of the Trivakrama film has begun. The shooting of the film has come to an end and has already started dubbing of the main characters. 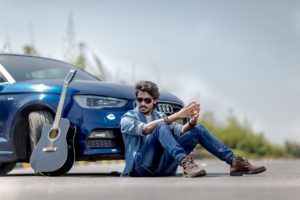 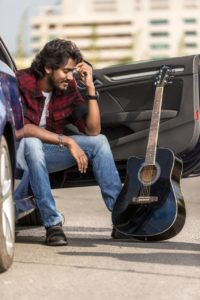 Expectations are high at Sandalwood since Crazystar Ravichandran’s son first film. The song teaser and the posters of the new look did not make much of an expectation on the film. Thus the director has taken more time for shooting.

He will be leaving for Australia to shoot the film songs. Vikram and Akanksha Sharma are in the lead. The film is being made in a high budget film. From the very beginning, Trivikrama is loud and the talk of Crazystar younger son is going to be launched on the bigscreen soon. 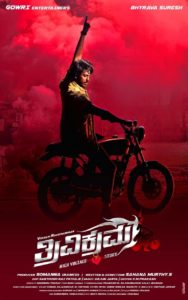 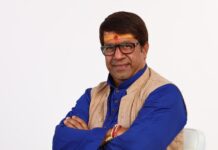