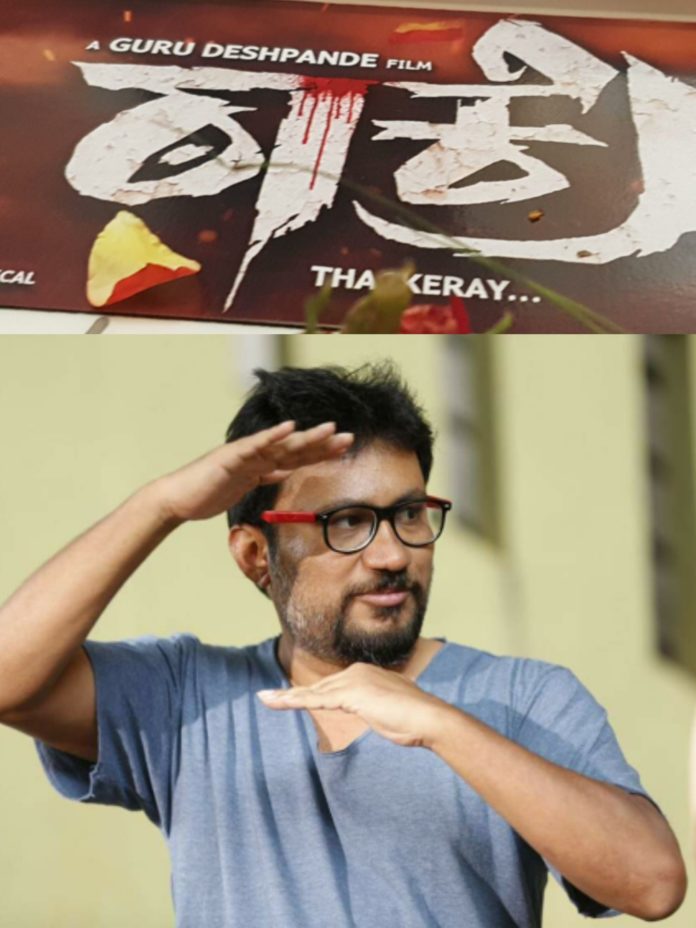 Filmmaker Guru Deshpande has revived his pet project Thackeray after three years. It is an adaptation of the popular play – Macbeth by Shakespeare. The project initially starred Dynamic Prince Prajwal Devaraj in the lead along with Crazy Star Ravichandran portraying the pivotal role of the senior ‘Macbeth’.

As ‘Thackeray’ returns after three years, to be launched afresh in the coming days, Prajwal Devaraj is being replaced by another actor while Crazy Star V Ravichandran is confirmed to play the major role in the Macbeth based venture. The film team is yet to reveal who plays the male lead as speculations are rife over who portrays one of the important characters in the modern version of the play. “We will reveal it shortly. But it is true that the project is back. It is one of my most ambitious films,” Guru Deshpande said.

Thackeray had its launch in 2017 and was to be produced by one of Kannada’s premier filmmaker N Kumar. But it got delayed after the Prajwal and director Guru Deshpande got into other ventures.

Guru Deshpande went on to do ‘Paddehuli’ launching another leading producer’s son – Shreyas K Manju. That film also featured Crazy Star V Ravichandran, and actress Nishvika Naidu with whom he once again collaborated in the film ‘Gentleman’ featuring Prajwal Devaraj. Though Guru worked with both Ravichandran and Prajwal subsequently, it was not the Thackeray project. 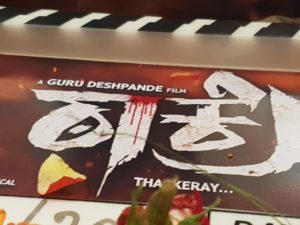 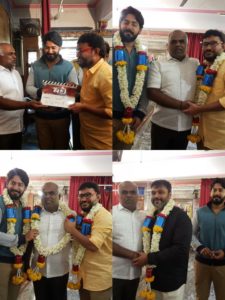