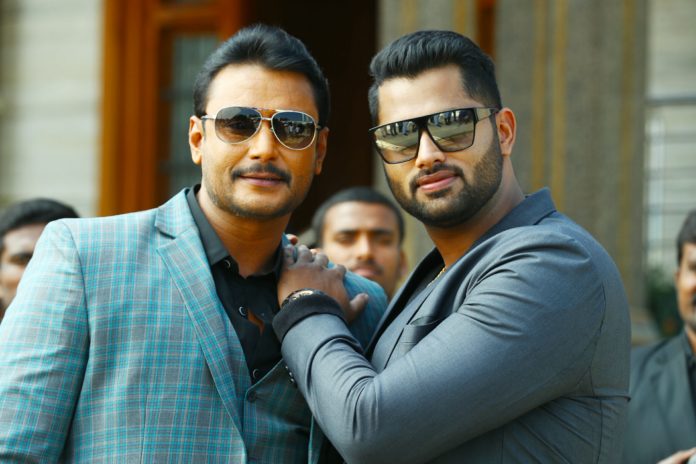 Good news to all Rebelstar Ambareesh fans, the most anticipated movie ‘Amar’ first teaser of Abishek Ambareesh will be releasing this February.

The Junior Rebelstar Abhishek‘s debut movie titled ‘Amar’ is all set, first teaser to be released on the eve of Valentine’s Day. The movie team has planned to release it, on February 12th at 12pm. Sandesh Nagraj is producing this film through Sandesh Combines.

Recently the movie team had announced about Challenging Star Darshan featuring, in a special role for the movie. Also a song was shot with Darshan and Abishek, which gave a happy dose to all fans. Now the fans can rejoice watching their favourite actor’s son on the big screen.

Abishek is already has a huge fan following for his physical appearance and his smart looks. Now only his dialogues and acting should create an long standing impression with all his fans.

The film is being shot in Bangalore, Mysore, Madikeri, Mangalore, Manipal, Ooty, Kerala, Coimbatore, and Switzerland. From February 11th, the remaining movie portion will be shot in Singapore.

The film is directed and directed by Nagashekhar’s who has also written the story, screenplay, dialogue for the movie and music by Arjun Janya.

The lead actress opposite Abishek is played by Tanya Hope, Sudharani, Devaraj, Deepak Shetty, Arun Sagar, Chinnanna, Sadhu Kokila, Nirup Bhandari in a guest roles in the film. Cinematography is handled by Sathya Hegde, Dance choreographed by Harsh Sakthal, Dhananjay, Imran, Kali and action by Ravivarma, Thriller Manju and others. Challenging star Darshan has acted in a special role. 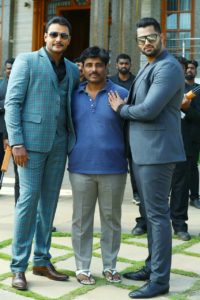 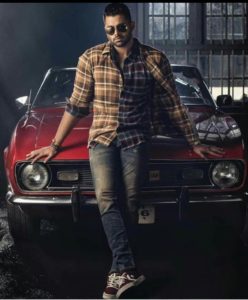