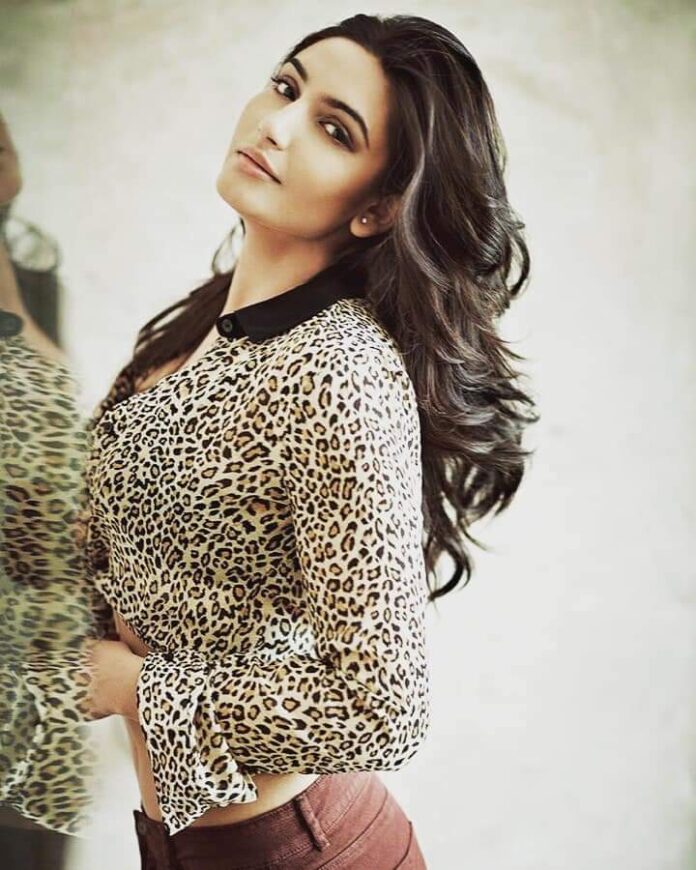 Almost six months after she was freed on bail in the ‘Sandalwood’ drugs case, Kannada actress Ragini Dwivedi on Wednesday said that she strongly feels that she was targeted because she is a woman.

After taking part in a blood donation and vaccination camp for the transgender community here, Ragini broke her silence for the first time in public forum, stating that it was easy for people to brand her and target her during her worst phase of life when she was caught in the drug case, linked to the Kannada film industry.

“Women are, in general, an easy target in our society. Not only in my case, it happens with all women and it gets even more amplified when a woman happens to be a successful woman… it’s even worse,” she said.

She said why should she single out anyone like Prashant Sambargi, as everyone tried their best to target her by running their own hashtag campaigns on social media sites.

“In any case when I don’t know them, why should I bother about what they write or speak about me?” she said.

The actress added that she was actually more than blessed as those who knew her did not desert her but stood firm with her.

“People still love me for my work. I have fans who constantly motivate me to do better work and forget bad phases of my life,” she said in response to a question. 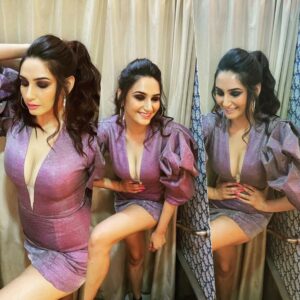 Following the Narcotics Control Bureau’s seizure of drugs in August 2020, Kannada film director Indrajit Lankesh claimed to have information on several film personalities who frequently used drugs at parties. On August 31, the Central Crime Branch police questioned him for almost five hours and appealed to share whatever details they can to support the police in its fight against the drug menace. Lankesh claimed he had shared 15 names from the industry as well as some supporting documents.

Based on these inputs, on September 4, 2020, Ragini was picked up from her flat in Yelahanka after she had failed to appear before the CCB. After this another actress, Sanjjanaa Galrani, was also arrested on September 5, 2020, hence, this case came to be known as the Sandalwood drugs case.

After interrogating more than 180 witnesses, the CCB filed a mammoth 2,400 page charge sheet against 25 persons, including Ragini and Sanjjanaa, in March this year. IANS 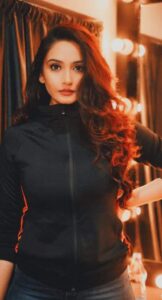