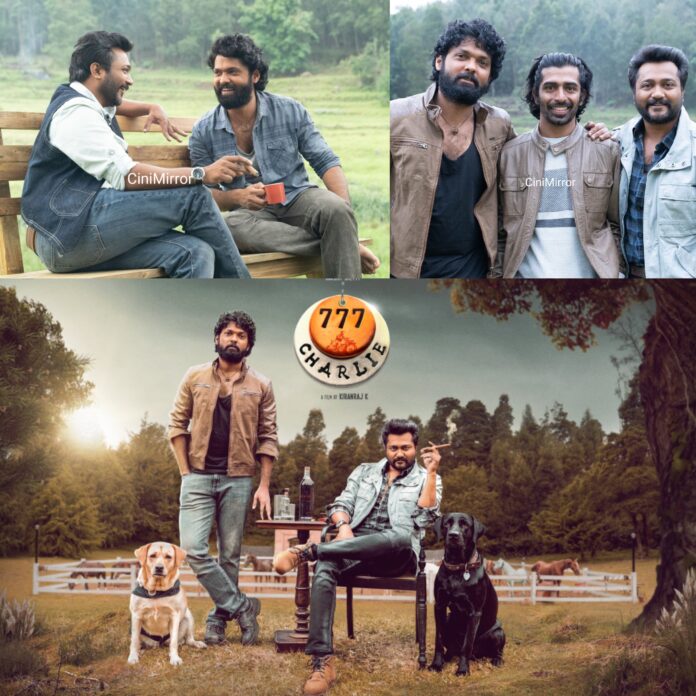 In tamil movies Bobby Simha is known for playing different roles, both as the lead as well as the villain. Now the actor is all set to play in a special role, alongside Rakshit Shetty in Kiranraj K directorial movie 777 Charlie. 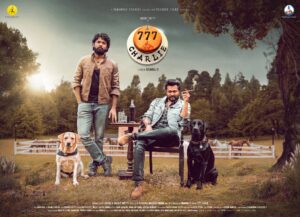 As Bobby Simha celebrates his birthday on Friday. 777 Charlie will be his first Kannada film to be released. Recently the actor has signed another kannada movie titled ‘I Am Kalki’ starring filmmaker and actor Prem’s . He has also announced that his new film, Vasantha Kokila will have a Kannada version too. The actor has already completed his shoot for 777 Charlie.

This adventure comedy drama is about a loner with antisocial tendencies finds his life turning around for the better when a lively pup named Charlie enters his life. 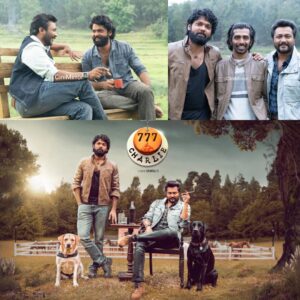 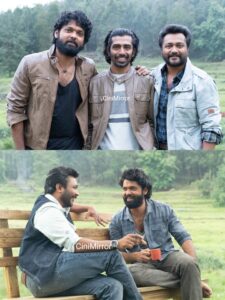