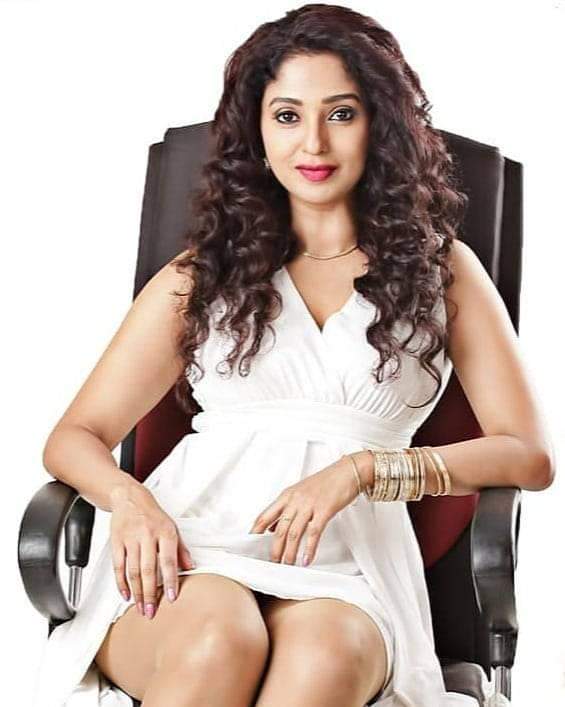 Suman Ranganathan and Sajan tied the knot at the sub registrar’s office in Bengaluru in the presence of family and close friends.

Sajan hails from Kodagu and is a resident of Bengaluru.It is said that Suman met Sajan eight months ago. The accidental meeting led to friendship and it did not take the couple long to take their relationship to the next level.

They decided to get married and both the families happily agreed to the same. 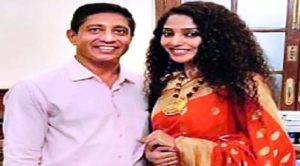 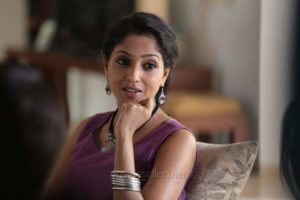 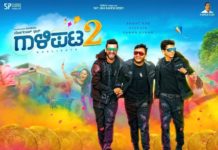 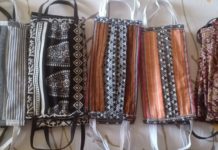 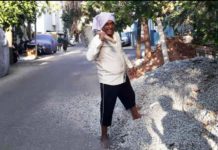 Another cinema school in Silicon City

Salman, Dhanush and other artists love for Pailwaan