12th Bengaluru International Film Festival was inaugrated on Wednesday in Kanteerava Stadium. Singer Sonu Nigam was also one of the guests at the event.

Speaking to public, Bollywood Singer who is popular in Sandalwood for giving many hit music songs had to say this. Check the video to know what he said about Kannadigas and Kannada songs.

It was a happy moment for the singer to share his kannada fans across countries. He revalled about many instances where ever he goes he gets to hear a voice kannada while singing abroad. 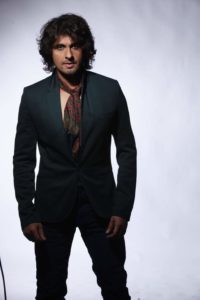 The event began with 30 minute Medley of Kannada Film Songs on Rain and Farmers by Karnataka Television Artistes Association.

An hour-long Dance Performances by 200 artistes of Samanvaya Dance Company on Hindi and other Southern languages caught the attention of the audience. This included Bharata Natyam, Kuchipudi, Odissi and many facets of Karnataka folklore.

Then, a 10-minute Audio Visual Presentation by BIFFES on the versatile stars of the Sandal Wood Industry. After that BIFFES Animation Films displayed. 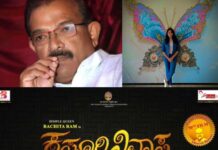 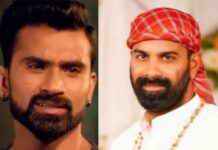