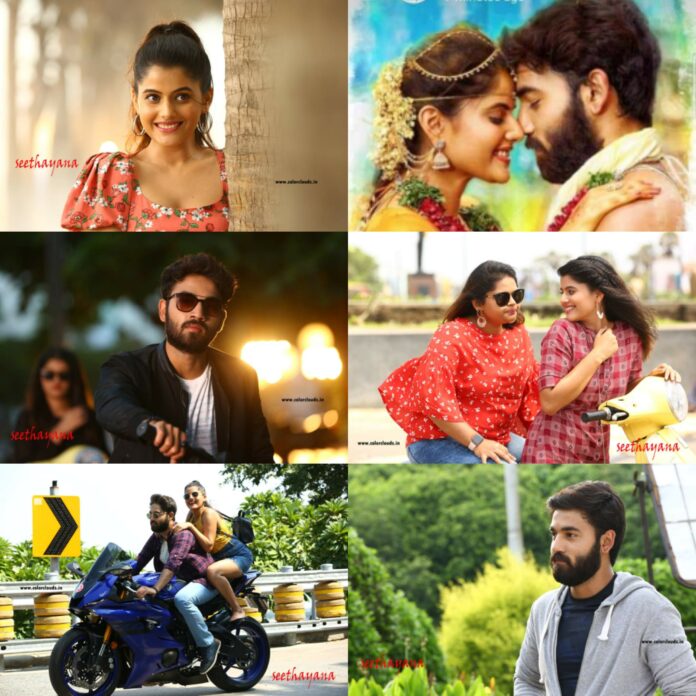 The movie Seethayana is produced by Lalitha Rajalakshmi under Colors Cloud Entertainment banner. The film will be released in Kannada, Tamil and Telugu. The teaser will be available on YouTube at 2. 45 pm from Wednesday.

There is Kaviraj and Gous peer penned lyrics for the songs. Music by Padmanabh Bharadwaj. The shooting lasted for 63 days. The cinematography is done by K Durgaprasad.

The film was shot in 63 days in various places like Bangkok, Mangalore, Agumbe, Hyderabad and Vizag. 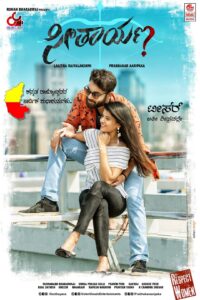 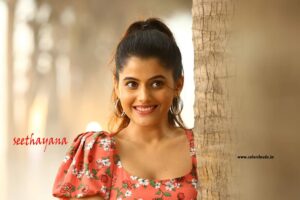 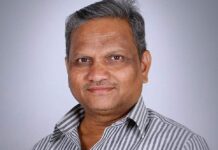 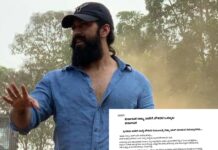