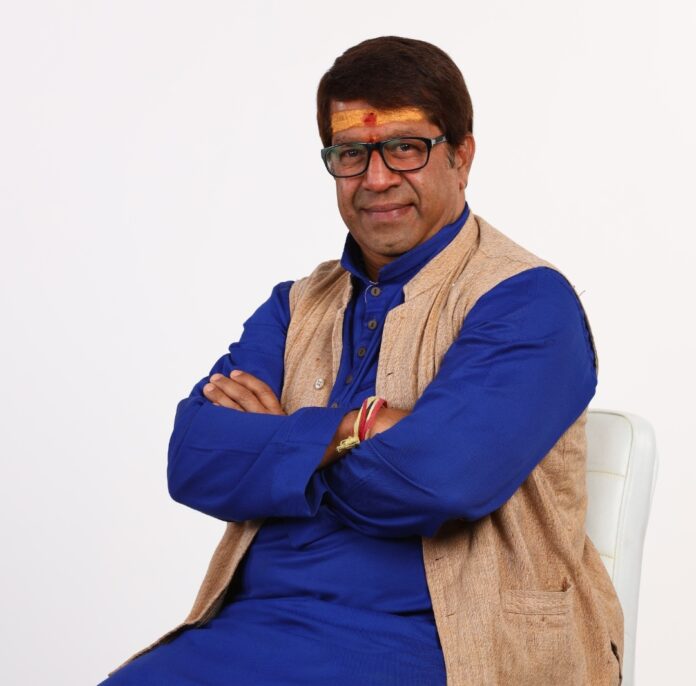 The 65-year-old veteran was among six contestants nominated for the week such as Prashanth Sambaragi, Aravind K P, Nidhi Subbaiah, Shubha Poonja and Shamanth on the fourth week inside Bigg Boss house.

While Prashanth Sambaragi became the first contestant on the fourth week to get away from the eviction, Shankar Ashwath, with least votes being casted to him by audiences was evicted to end his journey inside the house.

Shankar Ashwath who was nominated by all the contestants on the very first day of Bigg Boss show was saved by provision of special power given to Shamanth (Bro Gowda), the captain of the house for first two weeks. On the fourth week of eviction, Shankar Ashwath and Shamanth had close competition between them to be saved for their further journey inside the house.

However, Shankar who was very critical of Nidhi Subbaiah’s remarks on others about inappropriately being touched by others during the physical task had questioned Nidhi on her sportiveness and nominated her for the next week while he was given the special powers by Bigg Boss while he was stepping out of the house.

People inside the house are full of strategies: Shankar

Shankar Ashwath after his journey with Bigg Boss ended on Sunday said that, “People inside the house have made their separate syndicates and are playing with too many strategies. In fact, I was not that close to anybody inside the house and everybody was busy with their groups.”

While I was going there all of them suddenly would become silent on my presence. But everyone started including me with them and started considering me after I claimed that I cannot stay here anymore, and I am done with this house. I could see kind of relieved approach in them as they were very comfortable in having a competition or a small roadblock cleared for them. This is the psychology that is going inside the house, he said.

Prashanth is an absolute strategist: Shankar

Prashanth is a very clever man and he is playing with lot of strategies. He has lot of plans all the time given the tasks and not just there even with his connect with everyone. His moves are very suspicious as he cuts someone else’ conversations and take others with him for a conversation. I find it very suspicious. However, he still needs to be careful about his moves as he forgets to calculate the risks. Apart from it, he is a very clever man inside the house currently.”

Shubha is a very dangerous lady, she is sweet to look at, but she can make you give up without she making a direct presence.

Speaking about the people who are doing lot of strategies, Shankar Ashwath told, “Shubha is very dangerous lady. She may be very sweet to look at but she has strategy that she will make you give up or commit suicide without she is making any direct involvement. She gets the job done by others and she is the mastermind of all the groupism strategies. She is dangerous and do not go by her sweet antiques, she can be very dangerous at any point of time,” he said.

Manju seems a very tough contestant, if anybody can stand him its only Raghu Gowda: Shankar Ashwath

Manju seems to be a smart performer and meanwhile he is the very tough and rough guy. He is having a great time inside the house and I feel he may become the finalist. But if there are anybody who can stand Manju in any point is that it is Raghu Gowda. Raghu was very much slow and underconfident earlier, but he just grew stronger with gaining himself back. He can stand Manju anytime.

“Shubha & Co are trying everything to corner Aravind”

The problem with Rajeev is he gets exhausted with his energy at certain points of the game, whereas Aravind has high level of energy which keeps him focused on tasks till the end.

However, Shubha and gang are busy in making plans to corner him and make strategies against him to get him out of the house,” he said. 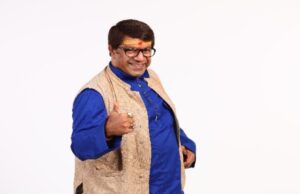