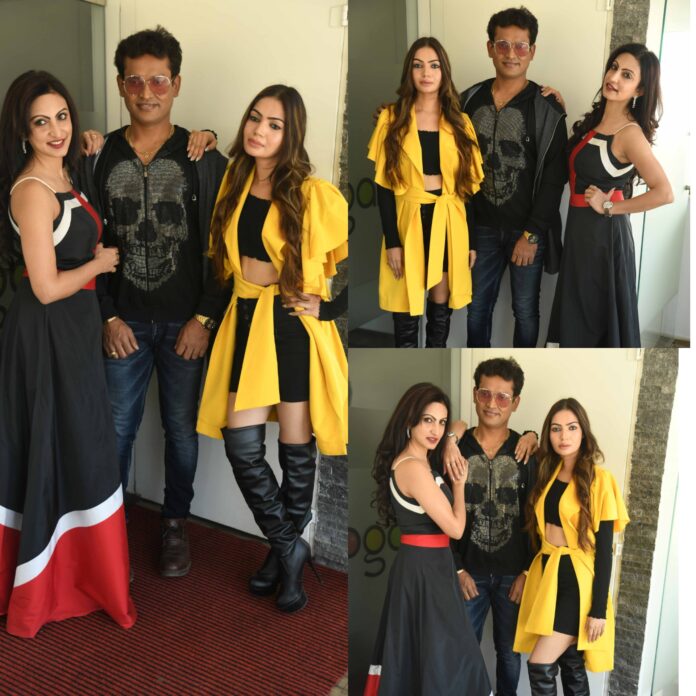 Horror thrillers have become the filmakers menu to serve the audience with a doze of elements. With all the commercial and entertaining elements, this genre is filmmakers’ go to formula for box office success. The new movie titled Scary Forest, produced under the JP Entertainment World banner, is set for release. The film is slated for release on February 26.

Talking about the film, producer Jayaprabhu R Lingayat said, “I have been working in Mumbai for many years. Now I have come to the conclusion that something has to be done in the field of cinema. As i knew few people in Bollywood, I have included them in this project.”

Speaking about the movie, He said, I have played a college student role named Jai. We have shown in the movie about what all problems will be faced by the youngsters visiting a forest on research purpose. In addition to the horror aspect, there is a triangle love story in the movie.

The film is directed by Sanjay Abheer. Sanjay has written the story, screenplay and dialogues for the film which is being produced in Kannada and Hindi.

Multilingual actor Yashpal Sharma has played the lead role in the film. Tina Ponnappa, Amrin and Kalpana are the heroines of the film. Jeet Roydat is the film’s second lead hero.

The film also has a large cast of experienced artists. Baby Pooja, the producer’s daughter, also has played in a lead role.

Young talents Adi and LK Lakshmikant have composed music for the film. The background music is by Lakshmikant. The film is edited by Rajesh Shah and the action is choreographed by Deepak Sharma. 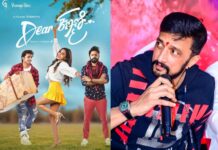 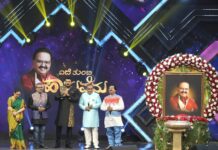 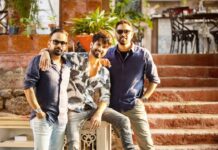