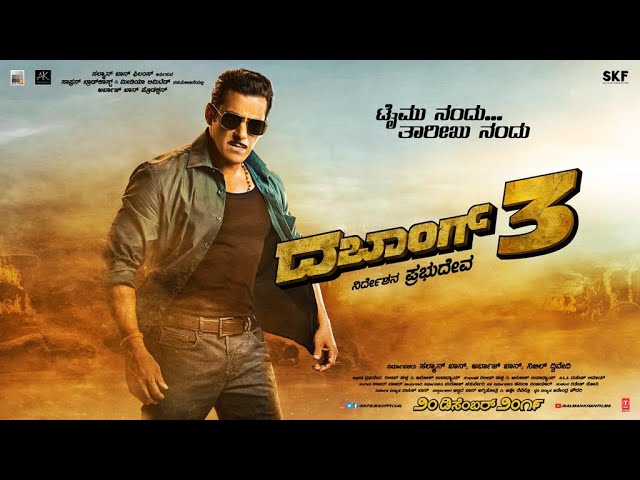 For the first time a Bollywood actor speaks  Kannada in his own movies dubbed version. This is what kannadigas asked for and
Dabangg3 comes in Kannada. Here it is Salman Khan speaks Kannada.

The teaser released from the movie Dabangg 3 has a dialogue from Salman Khan in Kannada, and it gets applause. Also Kiccha Sudeep is the main reason behind kannada dubbing of the movie. Everyone are now eagerly waiting for the movies release this December. 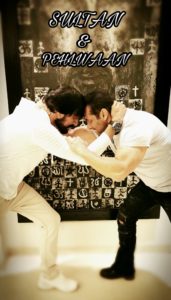 Salman Khan and Family to watch Pailwaan in Mumbai

According to reports, the bollywood star had asked Kiccha Sudeep for a special show to be organised for him and his family to watch. As both stars have been sharing a good rapport and also acting together in a movie. Earlier Salman also shared Pehlwaan movie trailer and cheered Kiccha Sudeep for taking the movie forward.