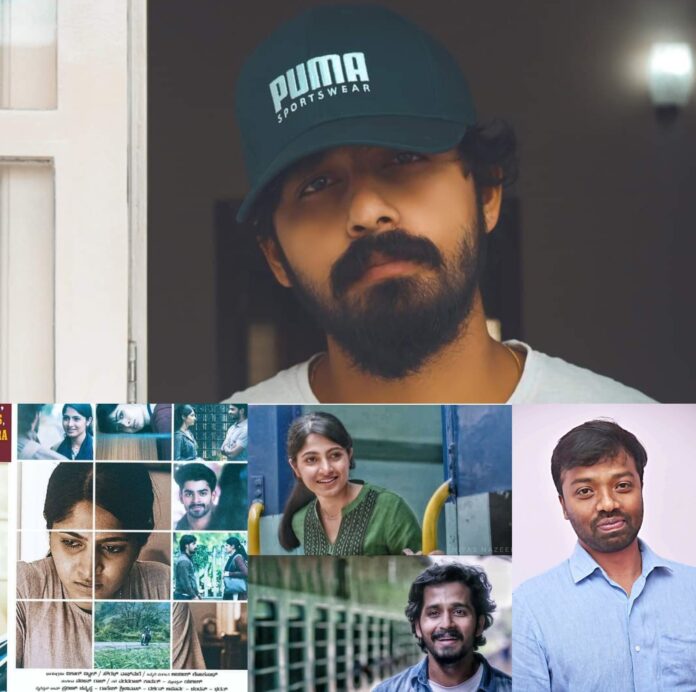 It is known that Kannada hit movie Dia is being remade in several languages including Hindi. Now one of the actors Pruthvi Ambar from Dia, will be seen in the Hindi remake too. This Bollywood remake has Dia director K S Ashok as the Creative Head of the movie.

Actor Pruthvi Ambar is a well known face across industries, after he was seen in K S Ashoka’s hit movie Dia. Since the release of Dia and its popularity has made a breakthrough in actors career in Kannada.

Actor Pruthvi Ambar had made a name for himself in Tulu movies, and he had acted in Kannada movies too. But he was recognised for his performance in Dia movie. This opportunity has changed his fortune with several lead roles which he will be portraying in Kannada movies.

He currently has half a dozen films in his hands. Pruthvi will now shine in Bollywood too, as he will be starring in the remake of Dia Hindi movie.

According to the latest news, Pruthvi has already started working on the Hindi remake. Director Ashok is currently in Lucknow for the last 3 months for this project. The film will be shot in Lucknow and Dehradun. Pruthvi, who participated in the shooting in Lucknow, shared the photo.

The critically acclaimed Dia Cinema was a huge success on the OTT stage last year.

Various other celebrities, including popular stars like KGF actor Yash and director Prashanth Neel, Sriimurali, Rakshit Shetty and Rohitt had been part of the movie promotions from the day one of its release. Everyone in the industry cheered the newcomers’ efforts. The remake rights has been sold to other south languages. There will be many new faces in the Hindi remake along with Prithvi.

The heroine Khushi Ravi and Dixit Shetty are also acting in several movies. Dia is an emotional love story and one of the highest rated film in 2020 in Kannada movies. 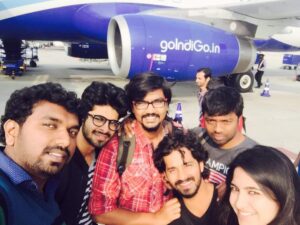 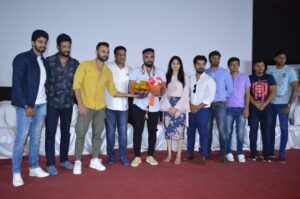