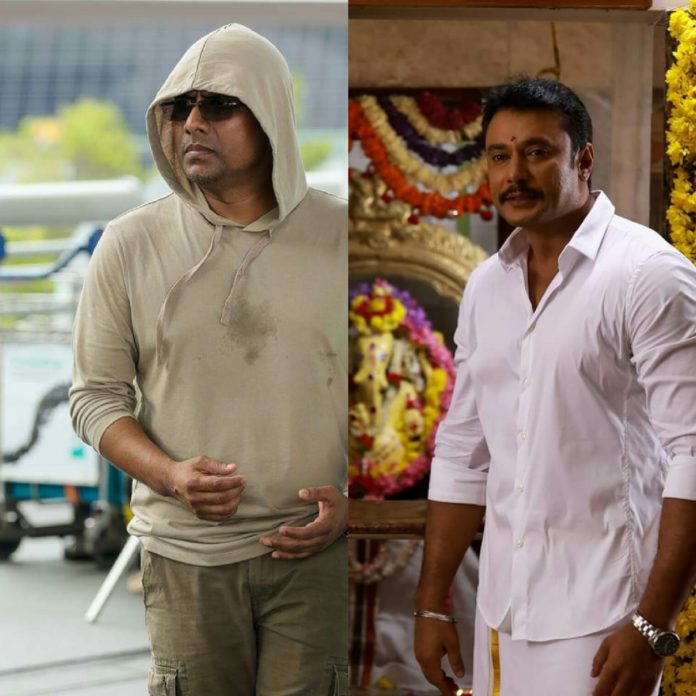 Milana Prakash to direct a film for Challenging Star Darshan, but none of them has officially announced. It would be a family entertainer film, which both will be collaborating after Tarak.

The story of the film has been discussed with Darshan and he has agreed to make the film before it is ready. Prakash, who has directed Puneeth’s super hit ‘Milana’, is known as director for giving super hit family stories. ‘Tarak’ was the 49th film of Darshan directed by Prakash, it a successful family entertainer movie.