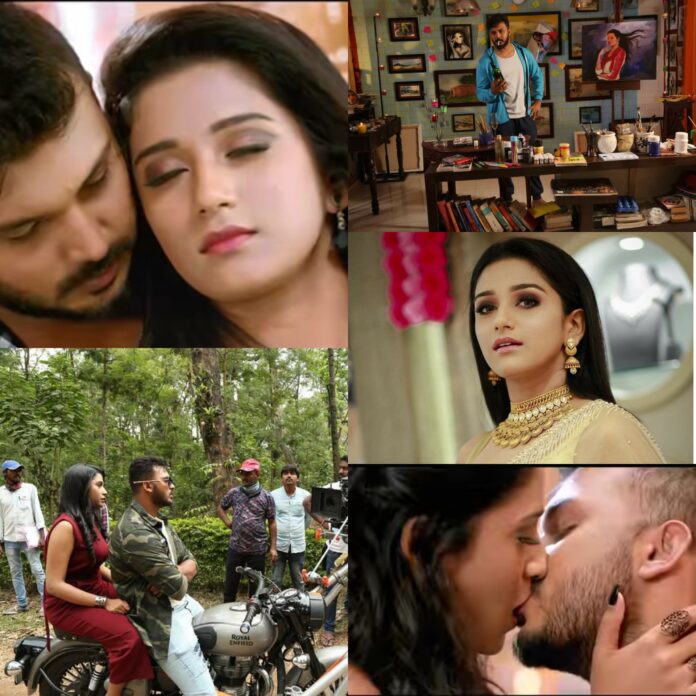 The trailer of Praramba movie starring Crazystar Ravichandran’s son Manoranjan has been released. The expectation on cinema has been increased after the trailers response . The trailer, released on December 11, has been viewed by more than 2 lakh people so far and is highly praised.

The trailer has been released on Manoranjan’s birthday in Anand Audio. Challenging star Darshan haa given a voice over for the trailer. The trailer music is scored by Pradyothan is promising. The film has been shot in places like Bangalore, Bellary, Chikkamagaluru, Goa, Mudigere and Mysore. The movie is ready to hit the big screens, and will be in theaters in 2021.

The movie is bankrolled by Jagadish and directed by Manu Kalyadi. The film has five songs and is composed by Prajwal Pai. While stunts are Directed by Thriller Manju and Vikram More. The film has Suresh Babu photography, Vijay N Kumar editing, Santu, Geetha choreography and Ravi Santhe Haiklu art direction. Santosh Nayak has written the songs for the film.

Actress Keerthi debuts in a lead role opposite Manoranjan as a heroine. Kaddipudi Chandru, Hanumanthegowda Raghu Srivastav, Shambhavi, Suraj (Comedy Khiladi) are among the star cast.

Due to Covid pandemic and 50 percent theatre occupancy as per government guidelines several movies are yet to release. 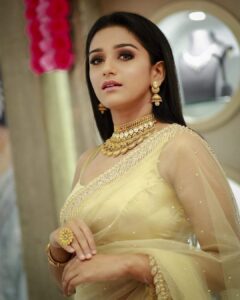